What is a bipolar transistor and how to check the multimeter?

Anyone, not even owning the subtleties of Radio Engineering and Electronics, familiar with the term "bipolar transistor". But what is it and how the electronic component working - known far at all. Many fans are also interested in the issue if it is functional.

Bipolar transistor - is a classic semiconductor device, the principle of which is based on the two possibilities of its constituent p-n junctions. Moreover, the manufacture, they may be formed in two combinations, designated as n-p-n and p-n-p structure (pictured below).

By combining the two transitions possible to obtain a device capable of varying the parameters supplied to its input signal, increasing the amplitude in the hundreds of times. The average (total) of the transition structure is called the base and located on either side plots - the emitter and collector.

Note:The first received its designation because of the fact that it carried out the emission of electronic charge carriers, and the second - because in this area, will be picking up.

Due to the flow control capabilities of electronic media transistor and acquired its amazing properties amplify signals.

How to check the transistor

For understanding of the verification of the bipolar transistor, it is convenient to represent a pair of opposite or back diodes included (depending on the conductivity type). The structure of the p-n-p will appear as shown in the photo below:

The use of such graphic techniques is very convenient from a practical point of view. It allows you to verify the health of the transistor by measuring the resistance of the two diode junctions.

Important! From practice it is known that for manufacturing silicon junction resistance in the forward direction is an average of 0.6 volts (the same value for analogues of germanium is equal to 0.2-0.3 volts).

When measuring the resistance in the reverse direction should be displayed on the display infinity. It follows that, by measuring the transfer of two diodes, it is possible to conclude that the health of the transistor.

So, to test it is necessary to do the following:

At discrepancy least one of the readings values ​​given in this manner, the transistor should be considered defective. For the structure of p-n-p all screening operations differ only polarity connection probes (pictured below). 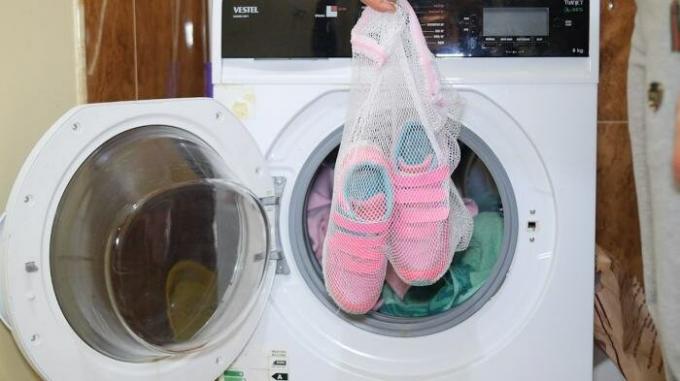 How to wash shoes in the machine, so it does not razlezlas at the seams, and the sole does not come off

How to wash shoes in the machine.Washing machine - an instrument that could help in bringing in t... 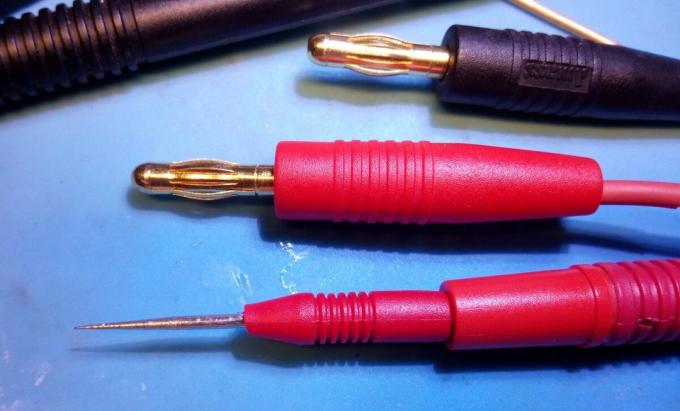 Finalizing Chinese multimeter probes for yourself

The main drawback of the probe attached to the cheap measuring instruments - too thin and brittle... 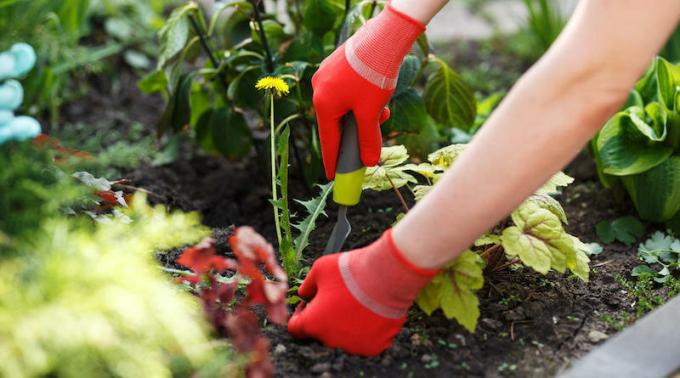 How to get rid of dandelions in the garden