Why do some cars put two exhaust pipes

Surely every motorist at least once seen at the traffic lights luxury car with two tailpipes. I have in this situation wonder about why such a thing is necessary, and whether the two pipes application appointment? Especially when you see two "muzzle" in any kind of old Zhiguli? Well, let us try to understand this question.

Let's go far away and say that often enough the two tailpipes on the car - it is nothing more than a "silicone", tuning, designed to make the car more impressive and formidable. Also, the installation of two exhaust pipes significantly alters "roar" of the car. Today the market has a large number of services that offer layout of the exhaust system. In this case, experts like to claim that the installation of two pipes useful for the engine. Not always, but a grain of truth in their words really are.

Now let's talk about the same "practical component" branched exhaust system. The thing is that, initially, the two tubes were placed only on the really powerful engines. This is about V-shaped engines with 6, 8 and 12 cylinders. Recall that in such engines, the cylinders are arranged in two lines at an angle to each other. Each of these structures has its own exhaust manifold. Accordingly, for the collector of each line of cylinders is its exhaust pipe. The same applies to the opposed engine where cylinders are arranged opposite to each other.

From the foregoing it is easy to guess that the inline engines in most cases have only one collector, and therefore the exhaust pipe they needed only one. An exception in this situation may be only a very powerful engines with a high volume pressure mode. For them, the use of branched gas removal system is also justified. The more the mixture is burned in the cylinders, the greater the exhaust gas is obtained. In order to reduce pumping losses need to effectively clean the cylinders. To do this, and you need two exhaust pipes.

I would like to see even more interesting machines? How about we take a look at 7 cars 90s that are still in great demand even in our difficult times. 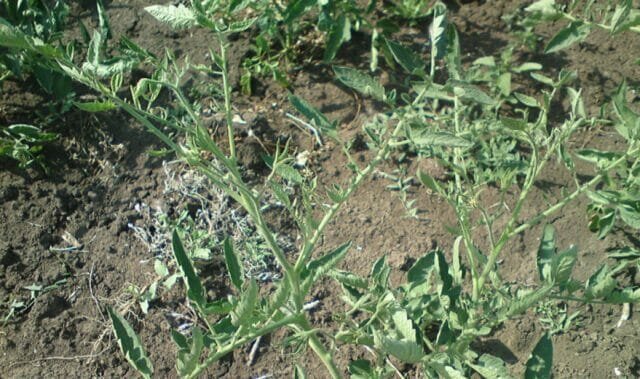 Why tomatoes inside there are white streaks

Grown in the best tomato bushes conditions from time to time give a solid tasteless tomatoes with... 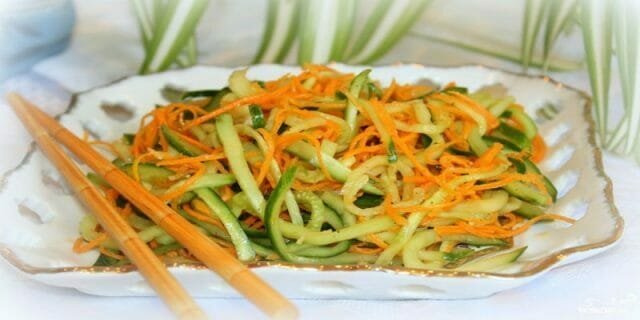 Cucumber salad in Korean for the winter - Yum

All known carrots in Korean is preparing almost all Hostess. Oriental dishes are gaining huge pop... 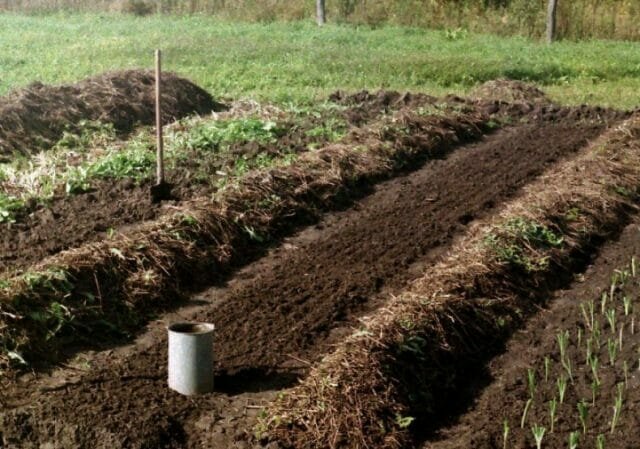 Garlic is usually harvested in the second half of July. After that you should be careful about wh...