Disassembled ball valve closes in on half. I found out the cause of failure

Ball valves are installed in many homes, they have come to replace "Soviet gates":

If the valves of the Soviet era timely service, to tighten gland to periodically change the rubber seal on the valve, they can last forever. But it was the era when the items can not be repaired, in case of breakage, and they simply changed to the new - CENTURY consumerism. Technological progress has given us here is a ball valve on the filter disassembly. He had already broken - is to find out the reasons for failure. For a complete picture of the problem in question removed the video

We find out the cause of failure.

To begin, remove the handle, red.

Unscrew the ring nut body with PTFE seal, in the photo shows the result of operating at half cock closed.

This photo shows the result of the inability to scroll ball out of the mud. Therefore went to the rod when you try to shut down the effort. He did onslaught he broke and broken.

I checked the ball on the presence of non-ferrous metals on the sandpaper and a magnet. The ball turned brass.

It remains to remove the bulk of the rod firmly seated in the arms of PTFE rings.

The result is that the valve is closed by half in order to reduce the flow, it is easily damaged due to the bead surface damage and debris deposited on it. When you close the handle of the ball valve, the ball is not turned all the effort falls on the stock. It is leading to its failure.

Until we meet again in the vast "Zen". I think the material deserves Laika!? And what do you think? Save barrels. 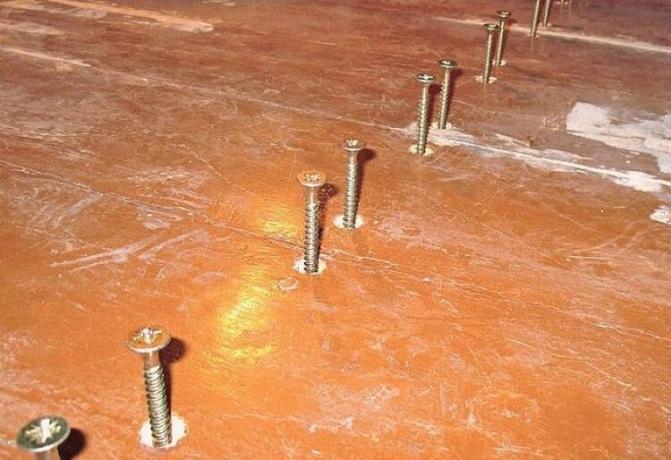 Creaking floor, it does not matter. Independently and simply, without changing boards cope with this scratch!

The wooden floor, which you have in an apartment or in a holiday home, eventually begins to creak... 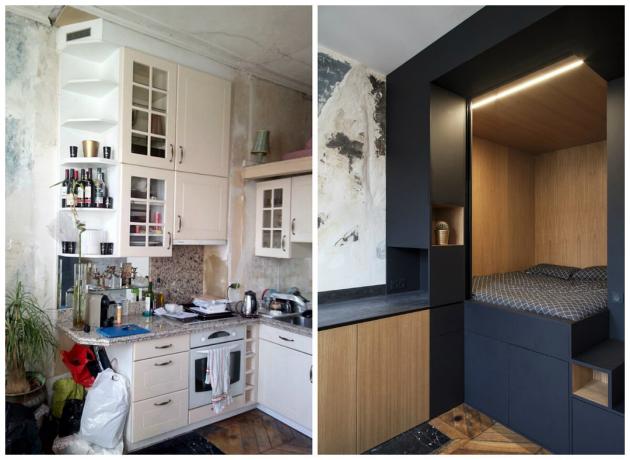 Bold interior odnushki 32 m² with a bedroom in the closet: before and after photos

Small studio covers an area of ​​32 m², its walls dilapidated and shabby. But that is exactly wha... 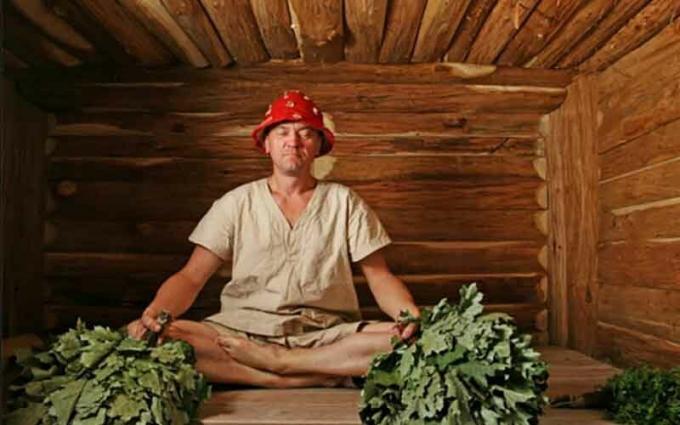 As the bath helps to stay young and healthy? The whole thing in a pair!

Even doctors agree with the statement that a visit to the bath allows heal and rejuvenate the bod...