The services of people who have come from other countries in search of work, nobody will be surprised. They can be found in the large-scale construction projects in the neighboring apartment (if there is a repair) or any other place where physical labor is required. We arrived migrant workers and to suburban areas.

What services are offered and to whom?

Meet the guest worker in the territory of suburban areas at any time of the day. Later in the afternoon they disappear somewhere. People who have a slovenly appearance and offering their physical help, most often travel on foot or on older bikes. Besides lonely foreigners can meet a team consisting of 3-4 people. Such workers often move on older machines (vans) in which there are no numbers.

Local gardeners are suspicious of foreigners, because most do not have documents and is not always possible to reach an agreement due to language barriers. But there are gardeners who do not refuse to help. Due to the fact that the work there, though not in large numbers, migrant workers do not lose their interest to gardeners.

Most foreign nationals differ arrogance. If there is a conflict situation, they always blamed everything that is poorly understood Russian. Besides untidiness, there is no indication that these people are working at the construction site, and in his spare time looking for a place for part-time work.

Find a mate or a whole gang snap. They alert you to their presence with shouts such as "employees". Do migrant workers have their own system of employers of choice. They pass by the sites and look who it works. When working in the garden teenagers or young people, mostly men, the foreigners go by. If the country can see the elderly (preference is given to women), then immediately offer their services. In those situations, when are refused, they go further. The next day, they may re-offer their services.

Provided assistance to physical labor is paid in cash. For each customer may differ. How is the pricing, no one knows, but sometimes the cost of services makes us think that it is time to change jobs and to ask the brigade to guest workers.

guest workers came to dig my garden one day, bearing in mind that no assistance is not requested. The visit took place on the morning of intruders. Three men approached the fence without permission began trying to open the gate. Each had the working tool in hand, that is, shovel.

After he was asked about the purpose of their visit, one man said that they received information about the need to help with the housework. To find out who was the gunner, it did not work. Migrant workers could not give a clear answer, but continued to try to enter the territory of the site and offered their help.

So as not to conflict with the foreigners and cultural get rid of them, decided to ask about the cost of services provided. The hope was that digging the garden will cost about 1,000 rubles. Due to the fact that the income of pensioners is small, you can apologize and say that this is a large sum, which old people live a week.

Answer workers a little surprised. Initially, the idea that the language barrier has caused misunderstanding, but no. Not acquainted with the scope of work, uninvited helpers have voiced the amount of 7,000 rubles. Without stifling surprise, I began to try to explain what kind of money do not have. And the size of the area where you need to dig, not so great to take to work 7,000 rbl.

Having been refused, migrant workers a few minutes get crushed at the gate, and then reluctantly left the territory.

Read more:Brown-brown spots on the leaves of tomatoes: what it is and how to fight 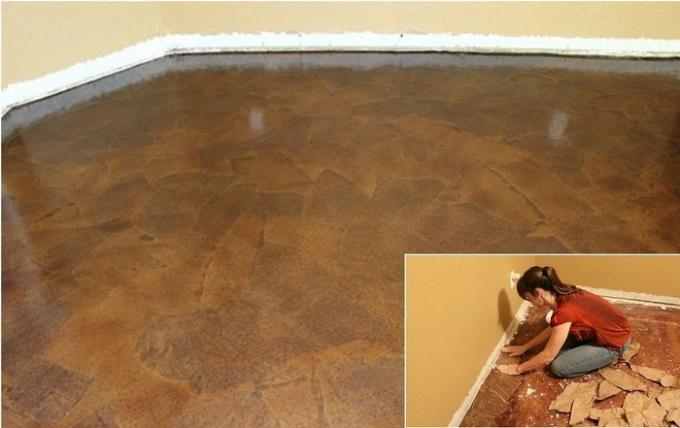 Housewife made in the flat floor as the oligarchs, with the help of the wrapping paper

(!)Subscribe to our channel at Zen &gt;&gt;IDEAS FOR LIFE| NOVATE.RU&lt;Floor made of plain paper... 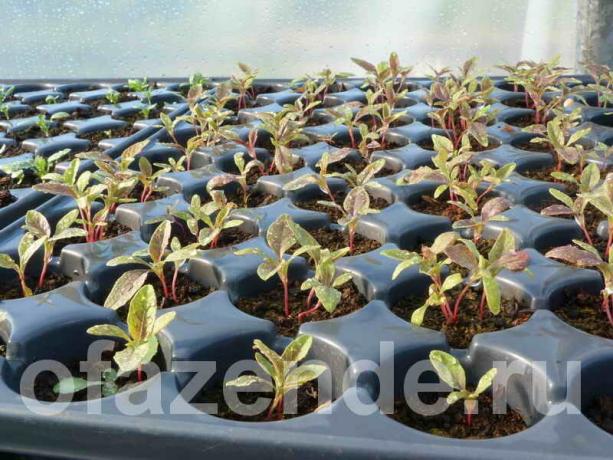 Growing annuals from seed with their hands Tips gardeners

Gorgeous balcony flower bed of wild and garden annuals, you can grow your own from seed. A flower... 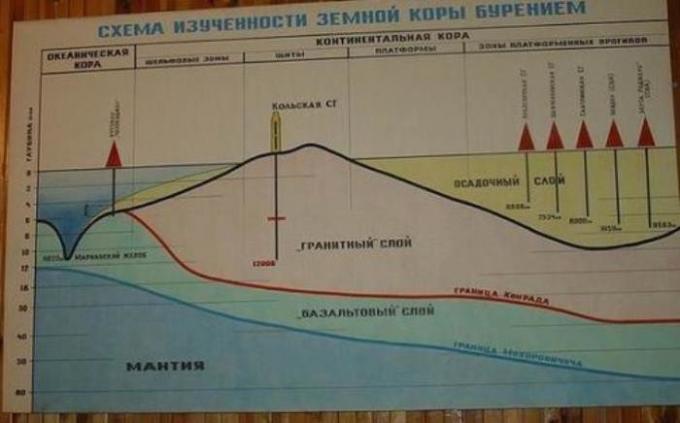 "Well hell," How we were trying to find in the Soviet Union underworld

(!)Subscribe to our channel at Zen &gt;&gt;IDEAS FOR LIFE| NOVATE.RU&lt;The legendary road to hel...