What flowers and bushes should not be cut in the autumn

Preparing for winter requires cutting some horticultural crops. But do not cut all the yellowed and withered branches, because it may threaten their comfortable winter and bloom the following year. Many beginning gardeners do not know which flowers and shrubs should not be cut in the autumn, so as not to harm their further growth and development.

Garden plants are not subject to the autumn pruning

If ornamental shrubs bloom on new wood, they can not be cut in the autumn, and some plant species tolerate winter cold, staying green until spring.

With the right approach to the autumn pruning flowers and shrubs can be maintained garden, which is the spring and summer will delight violent flowering.

Read more:Dog for private homes: what breed to choose? 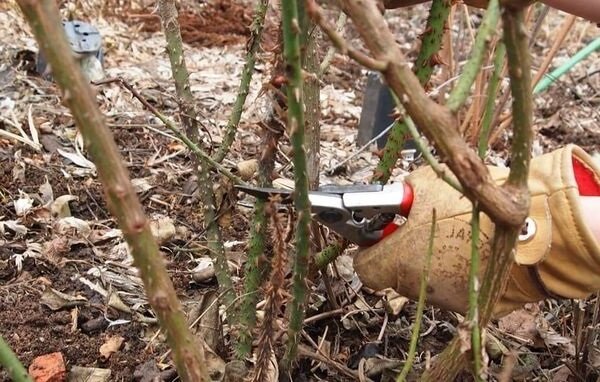 Roses - beautiful flowers that can decorate their presence any site. As is known, these beauties ... 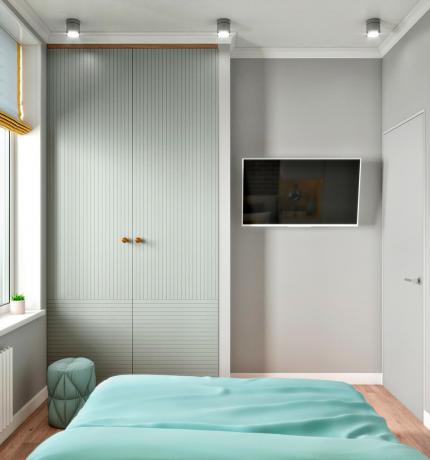 Dvushka 37 m² with a bedroom in the kitchen, the interior of which is easy to repeat

Layout in new designer Tatiana Bezverkhy allowed to move the cooking zone into the living room. A... 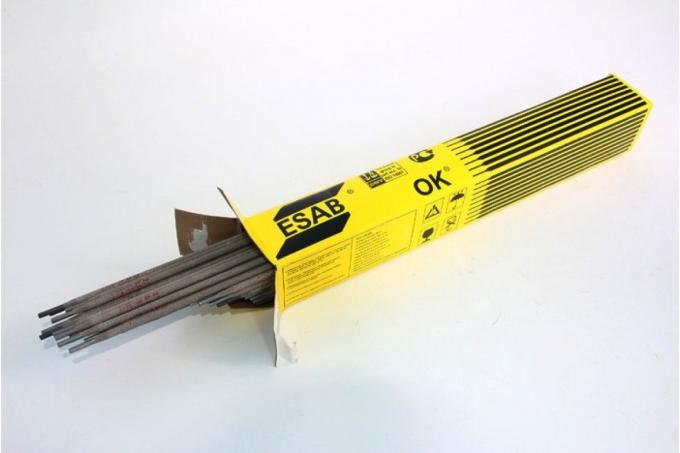 All welcome. We continue our blog, and analyze important topic today - which electrodes pick novi...