The taste and color, as we know, no friends. And the variety of national cuisines from different countries as well as possible emphasizes that saying. The same may surprise American cuisine, if you remember that the US population - immigrants from all corners of the Earth? Details - in this review specifically for Novate.ru readers.

Editorial Novate.ru strongly recommended to read this paragraph to people with weak nerves and sensitive stomachs, because it will be about fried butter. The method of preparation of the meals is quite simple. A piece of conventional oil generously rolled in breadcrumbs, fried in oil, and then dipped into another boiling oil. Supervrednaya and fatty snacks are served in a cardboard box on a stick and is considered street food.

Chocolate-covered bacon can safely assume that our Western analogue of fat in chocolate. Unusual appetizer popular in northern states and are often sold at fairs. Traditional dishes are prepared from smoked bacon, salted and watered with milk chocolate. After solidification of the chocolate has the form of a snack bar. Sometimes, in addition to salt, a further crushed pistachios or almonds.

Burger is actually a symbol of American culture. Indeed, in this country there is, perhaps, the greatest number of varieties of snacks. One of the most unusual choices this delicacy can be called a donut burger. Essentially it consists of the same ingredients as regular, but instead of the traditional bread used sweet donut.

It turns out that Americans are too partial to pickled cucumbers. Just as long as we eat them straight from the jar, in America they are also fried in deep fat. In this case, cucumbers can be cut into slices or thin strips, and can be roasted whole.

Traditional Italian pizzas think Americans are too boring. Perhaps because of this, they can not stop to experiment with this dish. One of the most bizarre experiments, according Novate.ru, a pizza with a side of the little hot dogs. Well, I must say looks very appetizing, but it is very rich in calories.

READ ALSO: People's way to cook eggs to shell climbed down without problems

Product brand Spam - is a kind of our stew. He appeared on the American market during the years of the war, when the people wanted a cheaper alternative to meat. However, despite the fact that military crises are long gone, canned meat stuck in Hawaii. There he was actively sold and used for the preparation of some dishes. The most unusual of them can be called sushi. By the way, do rolls is formed by banks from that of meat.

In our culture, the potato is a staple in the diet, but the Americans to it a somewhat different attitude. Firstly, in this country consume it with the skin, believing that it contains vitamins. Moreover, in America there is even a dish called potato skins and it is nothing more than a conventional potato peelings. The second oddity - potatoes for sale. The shops roots are released not pounds, and the piece. And the last surprise - shelled potatoes sold in sealed cans.

Not only the Americans have their own specialties. If you recall the Soviet Union, too, will come to mind a lot of RECEP. Continuing the theme 7 cult Soviet dishes that are worth a try each.
A source: https://novate.ru/blogs/170819/51413/ 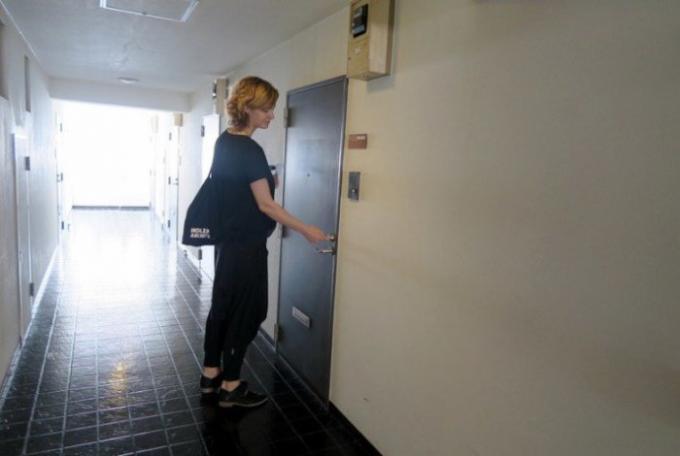 Japanese apartments confuse Europeans, t. To. They are not willing to lower the door and other "surprises" in

(!)Subscribe to our channel at Zen &gt;&gt;IDEAS FOR LIFE| NOVATE.RU&lt;Japanese flat with low do... 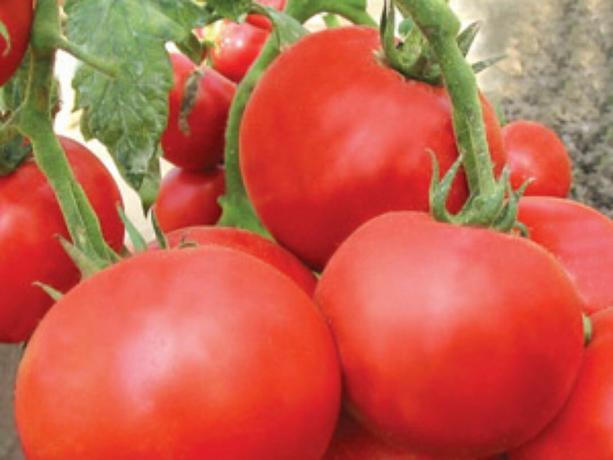 Most early varieties of tomatoes: types and descriptions

Early-ripening tomatoes growing in the open groundEarly varieties of tomatoes. Illustration for a... 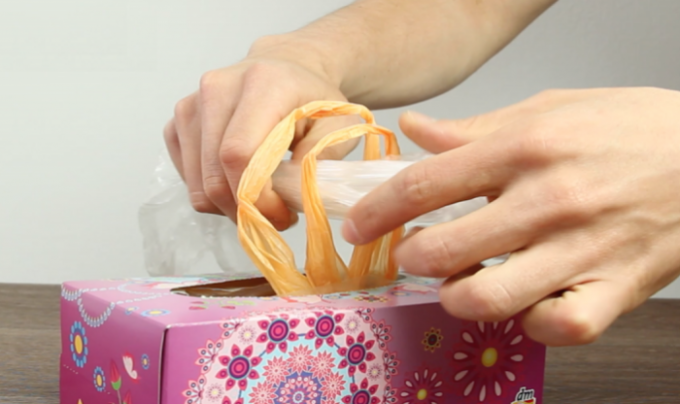