Why "burn" trees: fire blight of fruit found in 10 regions of Russia

Fire blight (Erwin US) - a disease of trees and bushes, in which they wither the leaves, buds, and in the cortex appear wet spots. It is important to identify the infection in the early stages, as if it has spread to the whole plant, it will not be possible to cure the culture. The causative organism, Erwinia amylovora, affects mainly the representatives of the family Rosaceae, and cause severe burns.

The more dangerous the disease

Bacteria accumulate in the cortex. After winter frosts survives only 10% of their initial value. In the spring they seep through the crust in the form of white spots, which are in contact with air begin to rapidly change color to brown-brown. Increasing the humidity and temperature leads to active growth of bacteria. The optimal conditions for their activity occur at a temperature of +20... + 25 ° C.

Summer fast bacteria move along the trunk and branches, causing necrosis. The disease spreads throughout the site with the help of insects, birds and wind. The state of the infected culture exacerbates the fungus. Plants die shortly after onset of disease.

Among the most prone to infection of the cultures of the following:

Burn can also hit cherries, apricots and plums, but in this case, the disease has less damage to plants and it is easier to cure.

disease often falls to the site along with the seedlings, so it is not recommended to buy imported plants from unverified suppliers.

What can be done to protect the garden

To protect horticultural crops quarantine measures applied by the American Erwin. They are a temporary ban on the import of seedlings of fruit crops most susceptible to the disease, from the regions in which it is found.

At the first sign of infection is necessary to plant:

To protect the garden from fire blight can spray the bushes and trees healthy ofloxacin (2 tablets per 10 liters of water) for at least 2 weeks prior to flowering.

To diagnose the disease in time, you should regularly inspect the orchard crops, when the air is warmed up to 20 ° C. Upon detection of white and brown spots of dried young shoots, fruits or peduncles should immediately proceed to the processing plant.

Read more:Why fall off the ovary and the fruit of the apple, plum, cherry and other trees 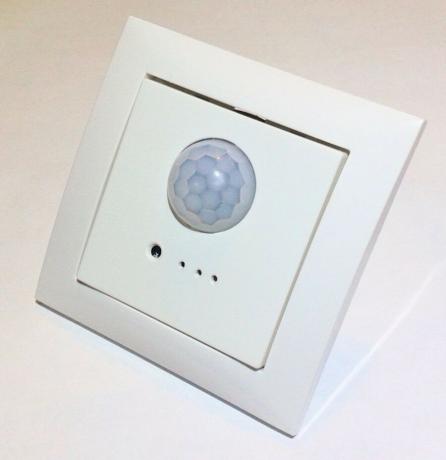 Choosing a motion sensor to turn on the light right?

Most recently, sensors that react to human movement, is considered a rare thing, and used only fo... 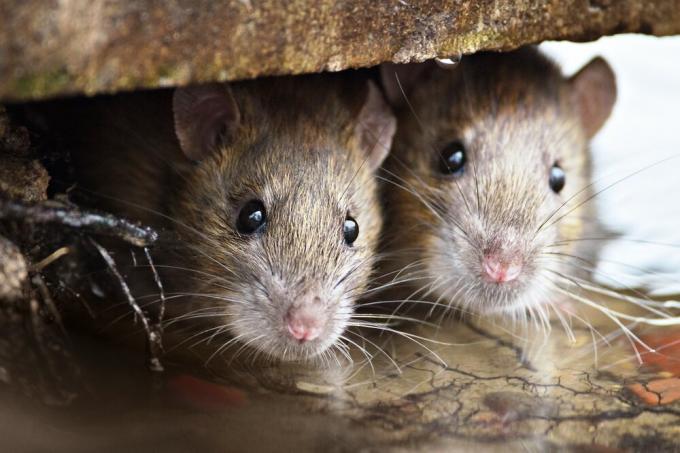 What insulation mice do not bite? Results of the experiment.

It is no secret that rodents can seriously damage the communication in the home, and the very str... 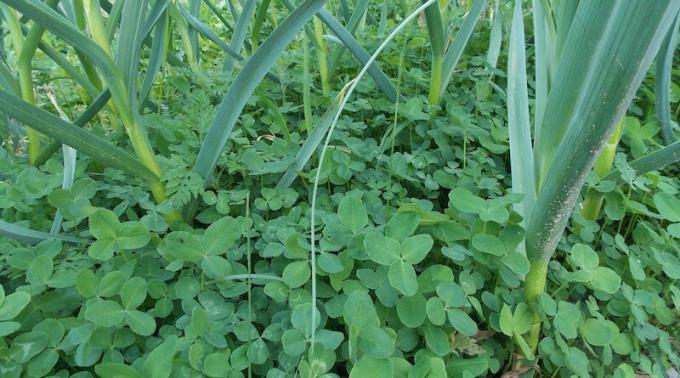 Live mulch of clover: conclusions after 10 years of practice