Comfort with risk, or why the sailors did not like going to the toilet on old ship

At all times, people appreciated comfort. Today, each of us as it is provided, regardless of where the - both on land and in the sea. Of course, among the basic facilities should be the satisfaction of physiological needs. Simply put, no toilets anywhere. But if all valid comforts of the modern world in all conditions - this is the norm, in the past the situation was somewhat different. Indeed, despite the fact that the lavatories in the old sailing ships still have each of their "visit" was accompanied by considerable risk.

Several centuries ago, people also care about your comfort at the best of their ability. Therefore, almost all of the ship, especially those that have been designed for long voyages, were equipped with latrines - "toilet flotilla." That's just the features of its location and design of today seem rather unusual.

Latrine was in the bow of the vessel on the upper deck, where there was a small open area. It was the beginning of the bowsprit - a wooden beam, inclined at an angle of 30-40 degrees and is intended for installation of certain parts of the ship's weapons.


The toilet is directly in this area along the right and left sides. Latrine was a sailor latrine, so did not have special amenities and represented only seat with a hole at the bottom.

And that is the very nose of the ship was often decorated with beautifully carved sculptures of people and animals. Because of the close location to the latrine sailors these statues were called "figurehead."

Interesting fact: quite often on the ship's bow was placed female figures, though finding the person of the female sex on board is still considered a bad omen. The reason for such an original choice was all the same beliefs: it was believed that these statues serve as mascot and the "guardian angel" of the vessel and may be protected from hardship during the voyage.

Sami men disliked their toilets. The reason was their insecurity. The fact that being in the open space of latrines could not protect a person from high waves and strong winds, which could throw overboard accident.

Unfortunately, in those days fall in the open sea or ocean often ended tragically. A man alone was not able to cope with the water element. But even if he will notice that salvation does not always keep up with time - sailing is very dependent on air currents and the ship to stray too far before the fallen overboard can help. And the people could not keep up with the ship.

Constant risk that the simple satisfaction of physiology was due, did not add to the sailors love latrine. Therefore, they are often rather dangerous journey to the bow of the ship were found some dark corner of the hold or the gun, for which you could hide.

Surprisingly, this dislike of latrines among the sailors gave a start to a new position on the ship. So, in 1720 the Russian maritime charter was officially secured the position of the ship warder - Persons who accompany the prisoners and responsible for the "distribution" of corporal punishment. Including in the duties of man in this position is to maintain the cleanliness of the boat.

Simply put, the warder was supposed to be engaged in cleaning the prisoners and not very brave sailors their metabolic products from the wrong places. Of course, those who are caught for "breeding" unsanitary conditions, subjected to corporal punishment. But even the threat of a stick or a whip to get on the back adds some sailors desire to risk their lives using the latrine.

In naval officers such problems did not arise, because to use the toilet on the deck it simply was not necessary. more comfortable environment to meet their physiological needs have been provided for the higher ranks of the ship.

Living in the wardroom officers and latrines were closer to him. They were Stulz - round overhangs on the sides of the stern portion of the ship. In addition to the, toilet cubicles, there could also be stored travel card or equipment for navigation.

According Novate.ru, on large ships Stulz could be a two-story, where one floor is the bathroom for the captain. And although the small size of these small rooms do not add them much comfort, after all of the risk to be behind the higher ranks of the ship were protected.

In addition to the topic: today the toilets are not only much cheer comfortable than a century ago, but also advanced - Japanese toilet - a gimmick, to which Europeans need to mentally prepare.
A source: https://novate.ru/blogs/120819/51344/ 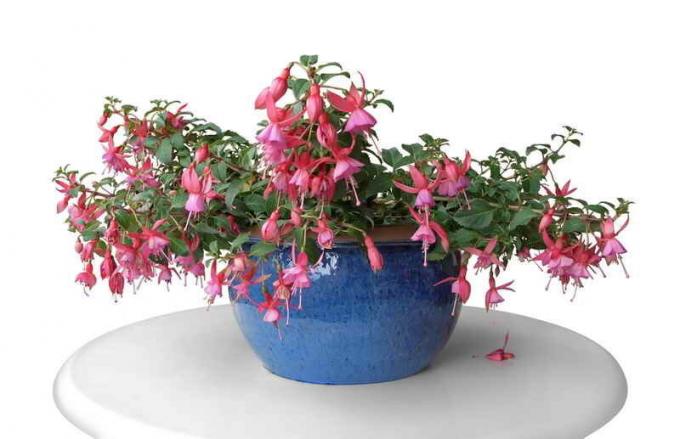 In this article you will see a list of hardy plants: taking care of them, you can not make any pa... 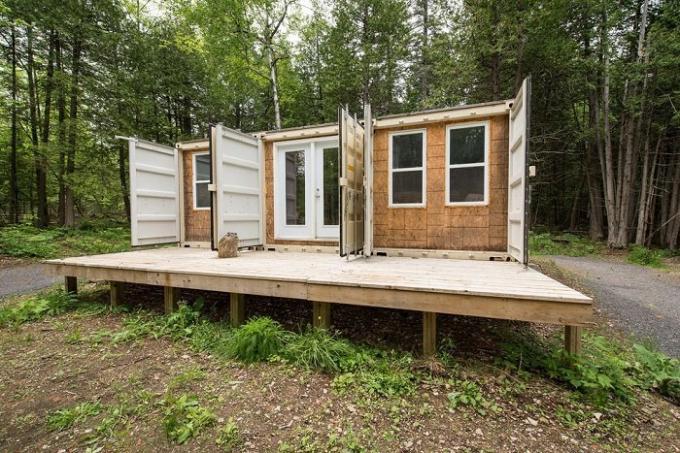 (!)Subscribe to our channel at Zen &gt;&gt;IDEAS FOR LIFE| NOVATE.RU&lt;House of the containers i... 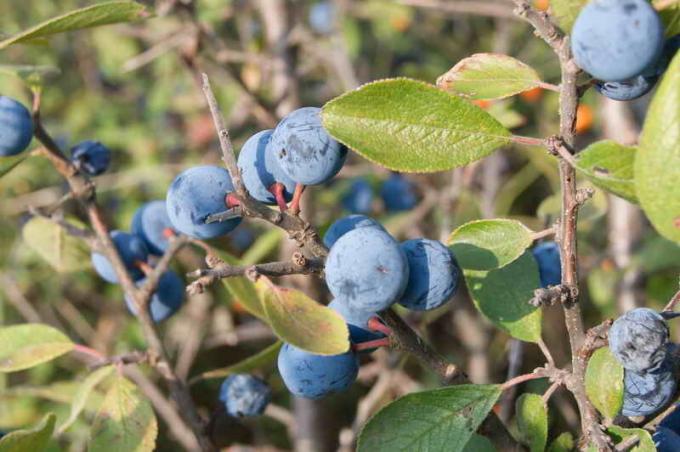 Hedges of hardy plants in your garden: tips to gardeners