Why the German pistol Mauser K96 is called by some "sniper"

The German pistol Mauser K96 is one of the first self-loading pistols developed by people at the end of the 19th century. The creators of the K96 are brothers Fidel, Josef and Friedrich Mauser. K96 was originally created for the German army. However, the pistol turned out to be so successful that several armies of Europe could not say goodbye to it for several decades. However, much more interesting is that for some time this pistol bore the title of "sniper". Why?

There was even a carbine on the base of the pistol. |Photo: allzip.org.

The Mauser pistol is a weapon with a capital letter. A real pistol-epoch that has gone through world wars, revolutions, civil wars and dozens of small local conflicts. The pistol was issued in an impressive edition. Only official K96 people made about 950 thousand copies. Why is he called "sniper"? Not because it is used by snipers, although in some way they could.

It's all about the cartridge. |Photo: guns.allzip.org.

Knowing all this and looking at the characteristics of the Teutonic handsome man, you begin to understand what is the matter here. So, the pistol of the Mauser brothers, depending on the model, uses different matrons, including 9 mm. However, the caliber 7.63×25 mm Mauser with an muzzle velocity of 425 m/s is still considered the most canonical! As a result, the aiming range of the Mauser starts at 200 meters for the state without a stock, reaches 300 meters in the state with a fastened wooden butt. At the same time, if you wish and have the proper experience, you can try to hit a target from the Mauser K96 at a distance of 500 meters. And this is already a rifle distance!

Why were Soviet soldiers forbidden to sharpen bayonet-knives for a Kalashnikov assault rifle
Novate: Ideas for life 2 days ago

"Shameful reward": what order issued the Red Army soldiers who served in the penal battalion
Novate: Ideas for life Yesterday
One of the main pistols of the 20th century. ¦Photo: guns.allzip.org.

Of course, in the real world, everything is not as simple and unambiguous as in the technical documentation that comes with the gun. Yes, the Mauser really shoots very far. However, his cartridges are still pistol, and therefore the accuracy of the fire suffers greatly. At one time, designers gave information on an incredible firing range specifically for advertising purposes. Since a lot of pistols were asked for in the German army, but I wanted to shove my own. Therefore, the Mauser brothers clung to every opportunity, including the most effective firing range. In practice, you can shoot from the K96 at 350-400 meters with the butt fastened... However, it is much more important to have an impressive shooter experience at the same time.

In continuation of the topic, read about 7 legendary pistols, which are not able to displace novelties of the market.
Source: https://novate.ru/blogs/150622/63295/ 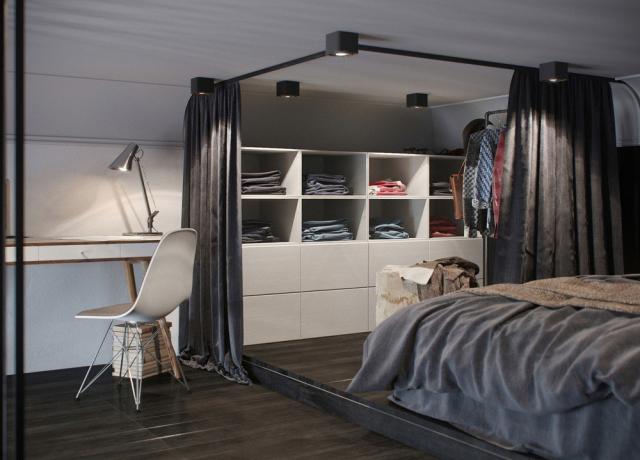 The interior of the week: absolutely black loft 24 m²

Designer Tatyana Shishkina went contrary to the stereotype that little space you need to register... 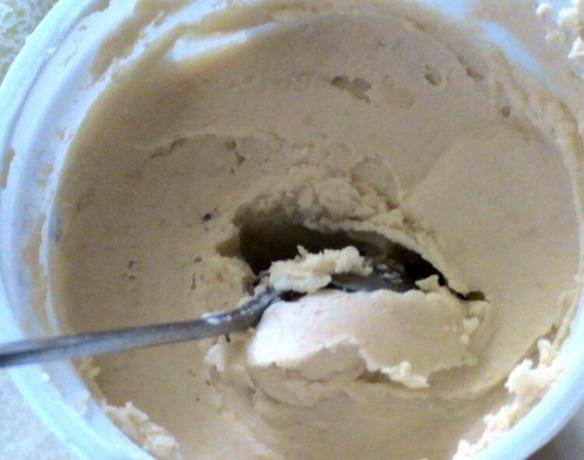 The best cleaner: mix soap and soda. You can wash almost everything!

Many of us do repairs in the apartment, repaired his country house. And so we know how difficult ... 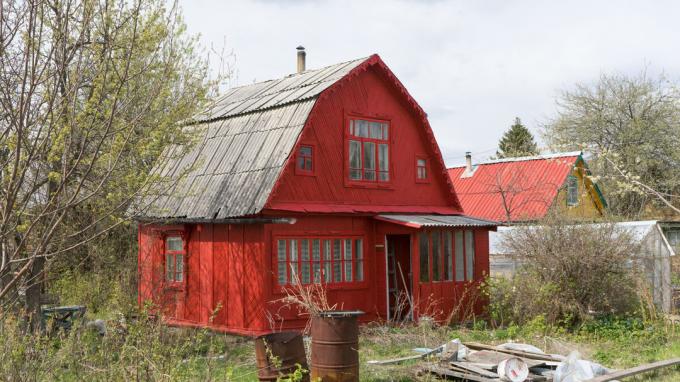 Why gardeners have become very common to set fire to their old homes. What is it in this benefit? Real story.

Often pop news that some gardeners themselves set fire to their homes. Why do they do it?In ancie...