In the client found three reasons malodours from the pipe. Recent photos

Fulfilling another request for the replacement of plumbing, a young girl complained of unpleasant odors in the apartment. Sewer "smell" came from the kitchen units. Open the door immediately saw the cause of the formation of molecules in a stench "kanalyuge".

One. Pay attention to the trap flask, he already has the function to detain odors. But for some unknown reason it is connected to the siphon bellows in the expanded state and collects gryazische. At least the accordion must be collected, as a maximum removed and instead it collected rigid pipe from the siphon.

Two. Next, look at the overflow pipe, it is not shortened when the collected wash. Therefore, there are going to microorganisms feed on leftover food are in a favorable warm environment. And emit wastes in the form of unpleasant odors. It takes just shorten it, and the liquid will cease to stay there, that would deprive the bacteria culture medium.

Three. Sewer pipe does not correct the slope towards the central sprue, which leads to stagnation of liquid and to frequent clogging. Also on the photos you can see the non-hermetic "homemade" flare connection, sealed

FUM tape. Brown smudges on it can be concluded that the pipe was leaking and smells can through it to fill the room the stench.

Avoid these errors, but come with you and your family only pleasant fresh scent. From SW. Timofei Mikhailov 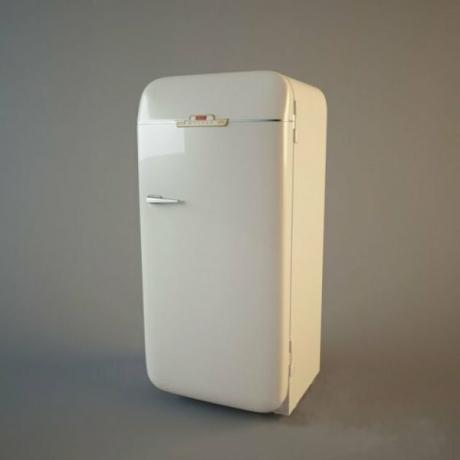 Why Soviet refrigerators are considered reliable?

Most buyers, trying to be in step with the times, trying to get rid of old appliances and buy new... 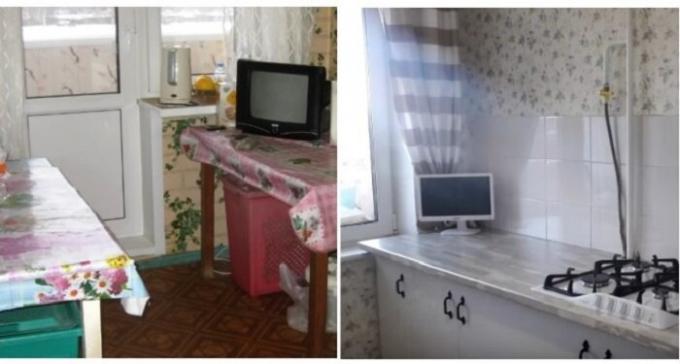 Overhaul cuisine.Young girl Anna after his own turned a dead "Khrushchev" in the present Sweet Ho... 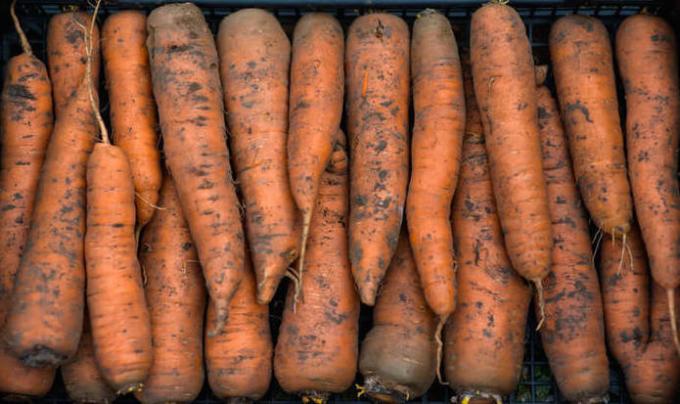 How do I keep the carrot in the apartment, so that it remains fresh throughout the winter

It's one thing to grow carrots and quite another for a long time to keep it in a normal apartment...