A few days ago a colleague from the emergency service in the apartment was flooded due to the reckless act of apartment owner. He made a replacement of meters and when you try to unscrew the nut broke soured silumin?Brass valve on the riser. Flooded with hot water 3 flat bottom and ended up in this case for a large sum of money. The probability of failure of the crane into two parts with modern materials, is quite low. There used to be at home, in the early 2000s when during overhaul puts such taps on standpipes and they really fall apart into two parts when you try to close the valve. With these houses, we strongly hardship until the management company has not solved all in a row to replace valves.

Yet, if you yourself are changing or will change water meters then listen to my advice, maybe they will save your cash money in a tight wallet.

The opening valve on the riser

The first step in the replacement of water meters, you will close the valves of the central water pipes, pay attention to its structural condition. If there are traces of oxidized compounds (white patches), then it is necessary to be careful. Brass washed out certain elements of the crane affecting the strength harakterestiki. Therefore to him as far as possible we do not apply a no no effort when loosening counters. In this state of input taps is better to replace them, the more it is done

is freeIn many management companies.

If the installation of water meters used substandard "spacers" between the flowmeter and polusgonami the compound under certain conditions, imperceptible to the eye, begin to leak. The compound is oxidized to the sanitary our slang it means that the meter is "stuck with". To ensure that this does not need to turn away a little effort and a certain instrument. In this case it is better to invite a specialist with Jeka, though he suffers, even though for the money.

If your water meter is installed on the rail nut is fifty percent of their cases ochen difficult to unscrew, so we do not regret the money and invite "Italian Mario", sinemordyh, Plumbers. About severe case of unscrewing the water meter that in the photo, I wrote previously.

If about trying to unscrew the old meter, he strongly resists, do not hesitate to boldly second key hold the thread or counter housing. Do not be afraid to spoil it. He still goes to scrap.

If you're wondering what the key changes I metering devices, here please my minimum set. Everyone has their own destiny.

In addition, the bag has an open end wrench and a sealing material Chopyk and the keys to the cellar.

Do not change the water meter alone if:

Like everything, if have something to supplement my colleagues, I know that you read me, you write a comment. Waiting.

I hope you were wondering, dear reader. Checkin Like at my article, so I know what is useful for you. 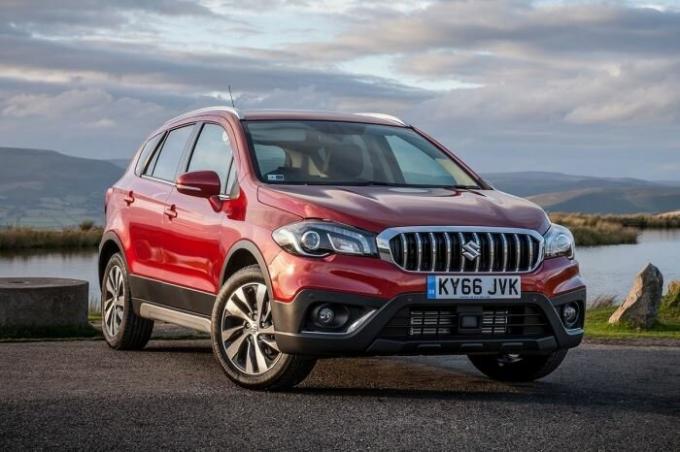 "Five" underrated car, which you should pay particular attention

(!)Subscribe to our channel at Zen &gt;&gt;IDEAS FOR LIFE| NOVATE.RU&lt;During the existence of t... 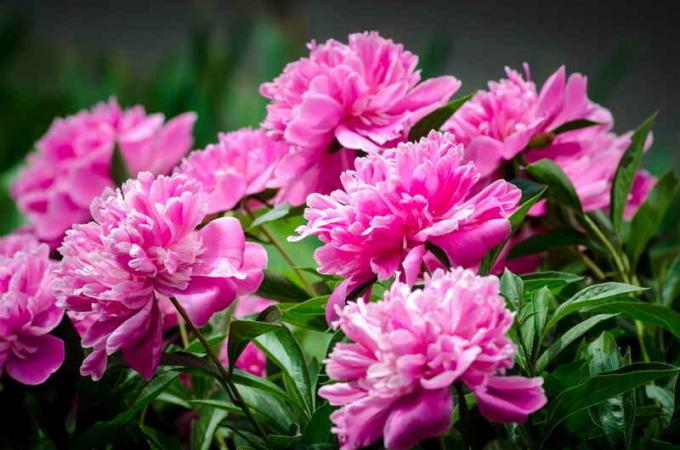 By the end of the season gardeners begin to divide perennials and bulb planting crops. To deal wi... 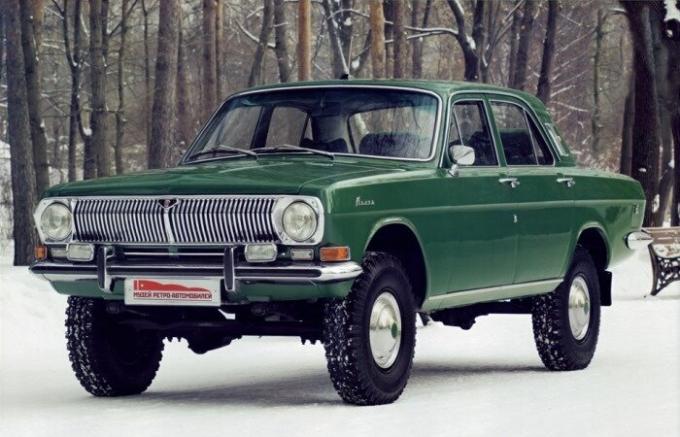 (!)Subscribe to our channel at Zen &gt;&gt;IDEAS FOR LIFE| NOVATE.RU&lt; The most unusual and rar...