What is a thermistor, its schematic symbol, the variety and the use of

The basis of the modern power electronics and low-current form various semiconductor devices, parameters which vary widely even for small temperature variations. In view of this particular developer has to apply to electronic devices of various thermal stabilization scheme.

The most widely used two ways to solve this problem quite often be combined with each other. It is the introduction of a deep negative feedback and forward blocking characteristics change when the temperature rise or fall. To implement the latter scheme requires an element, any electrical characteristic which varies markedly and predictably with temperature changes.

The design of the thermistor

It is known that the temperature characteristic of resistance of any resistor is linear and is described by the following relation:

wherein Ro - resistance element at 20 ° C, α - temperature coefficient of resistance (TCR). It is believed that a high quality general purpose resistor should have a minimum value of α, since this simplifies the electronic circuitry by a smaller drift of the parameters change in ambient temperature.

The thermistor is different from an ordinary resistor that TKS had been increased by the order and more. To achieve this, the properties of the working fluid thermistor is formed by sintering powder of transition metal oxides and binary semiconductor compounds.

According to the general classification of the electronic components of the thermistor - is a classic two-pole. It has two pins, used for a scheme of the installation. Often enough in appearance appearance is markedly different from the usual resistors, eliminating errors in the assembly of circuits. Figure 1 shows an example of execution of the thermistor to illustrate this property.

Depending upon the design distinguish thermistors with direct and indirect heating.

In the first case the working fluid resistance element is directly determined by the current flowing therethrough and the ambient temperature. In the case of indirect heating of the thermistor resistance changes auxiliary heater without him having direct electrical connection.

The most popular in practice to obtain the use of thermistors in two model areas.

The first of these - the use of the component as a sensing element of thermal stabilization circuits in which it functions as a thermometer. In many cases directly affects the controlled circuit in the right direction, stabilizing its performance over a wide temperature variation range. An example of such a circuit is shown in Figure 3.

The second area - the use of thermistors for direct current control when it is included in series with the load. In an embodiment of PTC element limits the maximum current flow. With a negative TCR thermistor assumes the function of the starting relay, providing an additional increase in current at the time of startup. 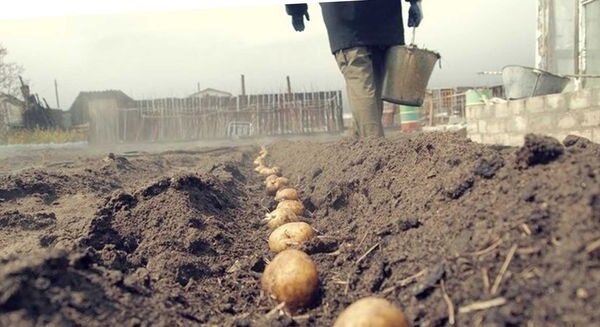 Unusual way of planting potatoes, with which you can get a good harvest

Most gardeners are accustomed to plant potatoes whole tubers. But many of them are practicing lan... 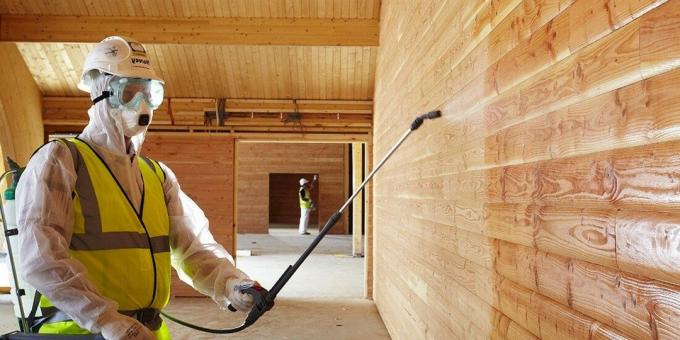 Often the bath built of wood. And, despite a number of advantages, this material has low resista... 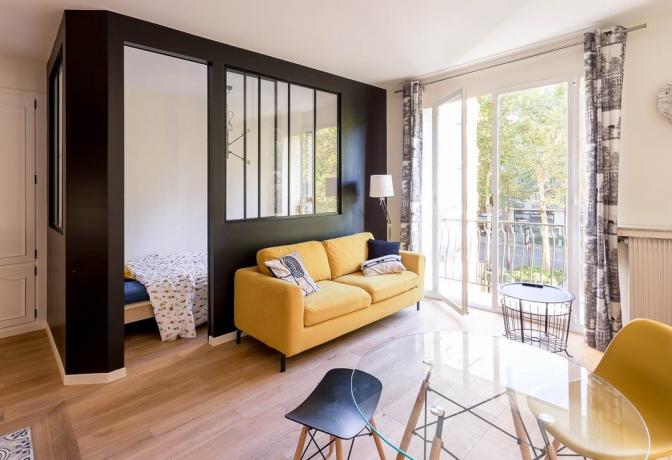 From odnushki in dvushku: Studio 38 m² with a bedroom in the kitchen

A small apartment in Paris is planned to rent out, but because the designer Karina Tavard use bud...