What is a solid state relay and what is it for?

When you create a variety of electrical devices and systems often require controlled switching. Usually used for this electromechanical relays have a number of disadvantages (the main ones large size, the need to supply high power signals in the control circuit, short term service).

Effectively overcome these shortcomings can transition to new element base. One of such developments, which successfully replaces the traditional technique, elements of steel, known as solid-state relays.

The basis of the design of solid-state relay based on two parts: an electronic key and a control circuit which, under the influence of standardized input signals turn the key in one of two possible states of: open and Closed.

Electronic components relays designed in the form of assembly, the body of which is provided with the necessary conclusions, including ground and ready for installation in the circuit. Housing some of the models has the appropriate cutouts for direct mounting on DIN-rail. Figure 1 shows a typical example of the design of the relay case.

The relay is used as a key element:

Typical solution to ensure reliable electrical isolation of the power and control circuits - various opto circuit with penetrative resistance to several thousand volts. An example of one of them is shown in Figure 2.

Because of the relatively low power output circuits photocoupler its complementary amplifier. An alternative way of solving this problem is considered to be the realization of the output relay stage Darlington.

Stability of key functioning in conditions typical of the focal field of application of voltage instability is reached by introducing an internal voltage regulator.

Semiconductor components are mounted on the circuit board, which is installed in a sealed housing. On the outer surface of the housing are provided corresponding contacts for power and control circuits.

Typical relay switching circuit shown in Figure 2. No major differences from electromechanical counterparts, she has not.

Compared to the classical solid-state analog switch it has a number of advantages.

According to the current carrying capacity (up to 150 A) older model of solid-state relays are not inferior to their electromechanical counterparts. At the same time, these elements are successfully competing with traditional relays and contactors on functionality. For example, they are able to provide direct control of even large motors. In addition, some elements of this species nominally allows operation in circuits not only permanent, but also AC.

The main disadvantages are:

Solid state relay is efficient replacement of traditional electromechanical devices and can be recommended for use when creating a broad class of electrical devices. 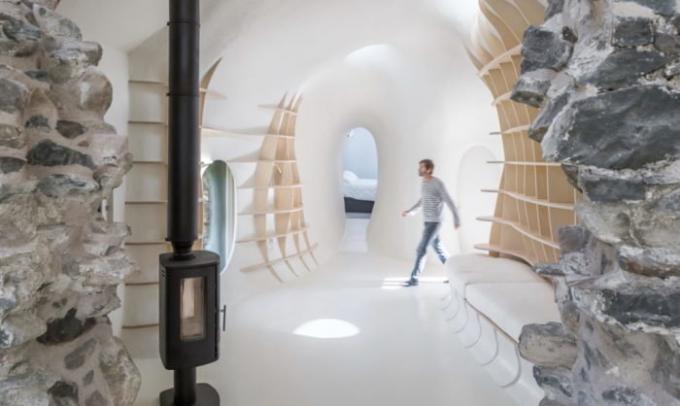 Outside the house resembles a bunker in the ruins, but the interior of its all-wordly

(!)Subscribe to our channel at Zen &gt;&gt;IDEAS FOR LIFE| NOVATE.RU&lt;The house, built in the r... 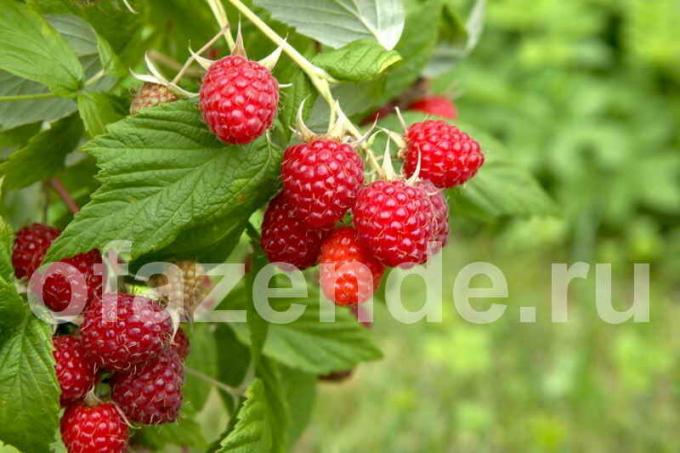 A universal method of growing raspberries

To raspberries do not spread throughout the site, you can grow it in car tires. Try it!Tires can ... 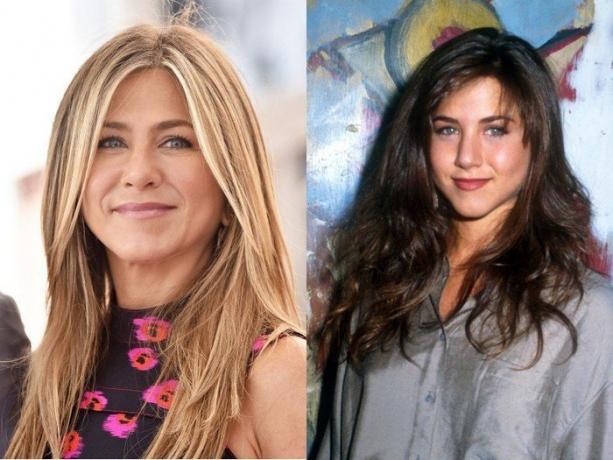