How to make a conductive adhesive (lacquer) using graphite and check his work?

In the process of creation of modern electronic devices for various purposes are widely used circuit boards. It is a dielectric plate on the surface and, in some cases, which are formed in the thickness of the conductive paths that connect the individual elements to each other. Widespread and flexible printed circuit boards.

The high popularity of this technology is determined by the fact versatility board: it is not only used in As the support base of electronic components, but also provides a signal transmission, and distribution feed voltage.

The reverse side of good weight and size parameters of printed circuit - the fragility of live tracks, which are easily damaged by minor mechanical effects.

When small amounts of damage fee can be fixed directly at home and save money on buying a new component. This can be done in many ways, but the most effective among them is deservedly considered a graphite conductive adhesive (sometimes used another name - varnish).

Adhesive prefabricated known under the names kontaktol, elekont and ELAST

and it comes in the form of a tube, Figure 1. In addition, little inferior to him in the composition of the parameters can be made at home from readily available components.

Components which are similar in their properties for use in manufacturing compositions are taken as a basis for the manufacture of adhesive in the home, Figure 2. Wherein:

The profitability of the use of superglue due to the fact that it comes in small tubes that are easy to hold in your hand. The desired amount of adhesive is dispensed easily by simply pressing on the tube. The exact composition of the feed to the desired location is made with a needle.

graphite source may be a soft pencil lead is not lower than 2M, and the central core of the spent batteries or by an electric motor brush. Graphite crushed-nulevkoy sandpaper or a fine file.

The mass fraction of graphite can only be extended up to a certain limit, because after excess adhesive layer becomes too brittle.

As metal additives appropriate to use aluminum or copper powder, in which the necessary quantity is prepared with the help of a file velvet. Sometimes the function assigned to the silver powder, which further improves the adhesive quality.

Preparation of the composition

In a tube of glue carefully unfold the back and opens in a funnel, which is filled ground graphite and metallic filler. The volume of adhesive and the graphite should be approximately equal to, the proportion of powder - about 80% of graphite. The resulting mass is stirred till homogeneous state any suitable wooden stick until a toothpick or a match.

Thereafter, wrapped and crimped in the open part of the tube and the adhesive is ready for use. Due to the high speed of drying after using the tip of the tube should be immediately covered by a cap.

The main requirement for a conductive adhesive as a means of restoring the PCB tracks - low resistance. Good control means of this parameter - any low-powered device with a large current consumption, such as LED strip. On the tape is removed portion of the conductive paths, which is then restored by means of glue. For a more accurate application to the needle tube can be put on a disposable syringe, which was further blunt-ended at the sandpaper, Figure 3.

The adhesive composition is considered to be relevant to their functions, if

The latter is controlled by touch finger pad.

In the absence of reduced resistance track tape can check conventional tester, probes which are connected to different sides of the reduced portion. The value readings should not exceed 1 - 2 ohms. 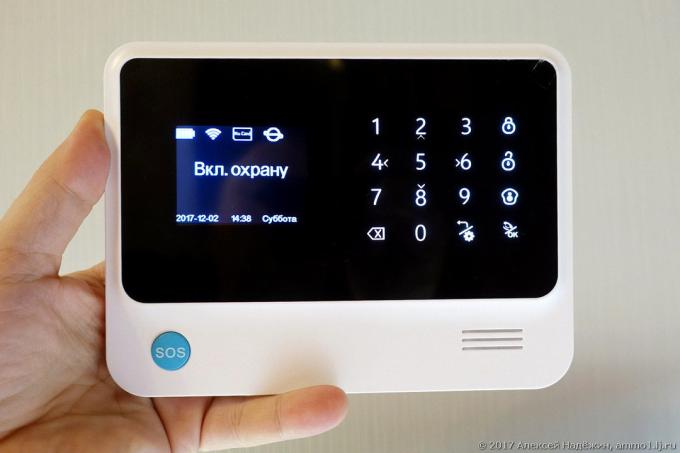 In any system, security alarm system is very important way to deliver information about the inci... 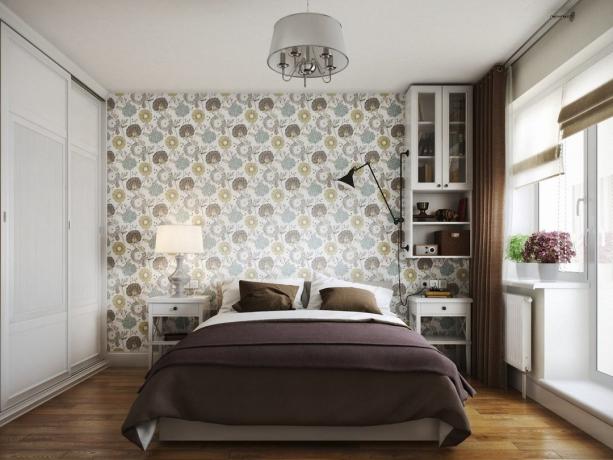 Designer Nikita tooth carefully thought out plan for a young couple and changed the configuration... 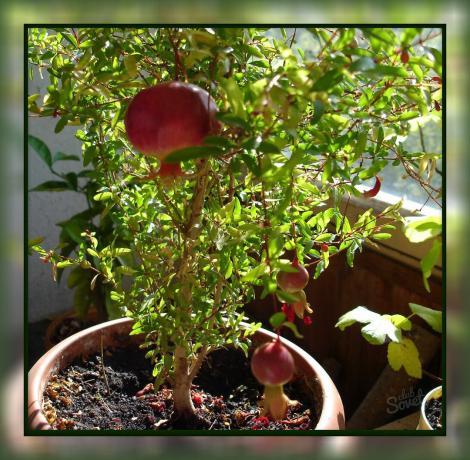 How to grow pomegranate at home, so that you can feast on tasty fruit directly from the window sill!

Do you think that the grenades can only be bought in the store? We are convinced that the exotic ...