Design and operation of the LED

Before reading the internal device and the principle of operation of the LED emitter it is important to understand what it is as an electronic element. On the device LED - a semiconductor with the characteristic of the pn junction for him. Last when a current begins to glow a certain value in some color.

How does the LED light?

To answer this question will require small excursion into quantum electronics. According to the theory when a voltage is applied to the semiconductor junction in it undergoes an irreversible process. They lead to the acceleration of electrons, which at a certain speed of the emboss formation semiconductor secondary energy - quanta of light (photo below).

In contrast to the classical incandescent and fluorescent counterparts, the spectrum of the LED light is very narrow. Crystal emitting element emits a very specific wave (which corresponds to a specific color). To lock it in the light-emitting diodes, a combination of carefully selected semiconductors and phosphors.

It provided some features by which fails to classify products known LED designs. One of them - purely structural differences associated with the internal device specific device. Last seen in the specifics of the parameters and functions of each separate species of LEDs.

According to this criterion, they are divided into the following classes:

For the first class of light-emitting crystals typical cylindrical body based on epoxy resins having two terminals on one side. The return portion is in the form of transparent or colored rounded oval, which is directed by a lens to form a light beam. Such a crystal is simultaneously a cathode formed in the form of the flag and is connected to the anode conductor hardly noticeable.

Note: Distinguish model with 2 or by 3 crystals, different color light.

They are housed in one casing, having two to four pins. Sometimes into the base of the LED chip is embedded, the control voltage supply order in each crystal and defining a flashing purity. This kind of electronic products belong to the category of low-voltage applied to highlight, display or in garlands.

SMD semiconductors designed for mounting on a printed wiring that radically distinguishes them from previous designs (see photo below).

The appearance of SMD technology has allowed to extend the scope of the lighting elements to automate the installation process as well as reduce the size produced on the basis of their fixtures. The products of this type with a large angle of radiation lens can be omitted entirely, and the LED takes on the form box.

And finally - a product manufactured by COB technology (Chip-On-Board). relating to the latest developments and able to soon become a leader in the field of artificial lighting.

A distinctive feature of these devices is considered a method of manufacture, in which an aluminum substrate by a conductive adhesive not fixed current to several tens unpackaged crystals.

Then, according to the COB technology resulting matrix cover common to all elements of the phosphor layer (pictured below).

The result is a LED light source with unique characteristics that ensure uniform light distribution, and excluding the presence of shadows. 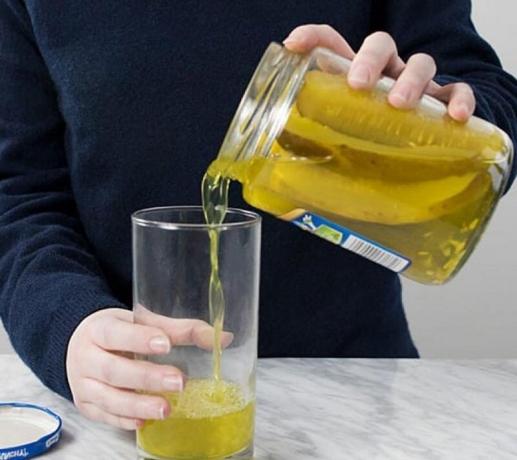 Some effective ways to use cucumber brine in the home

Lovers of pickles for sure there is a lot of brine, which is simply "recycled" into the sink. Of ... 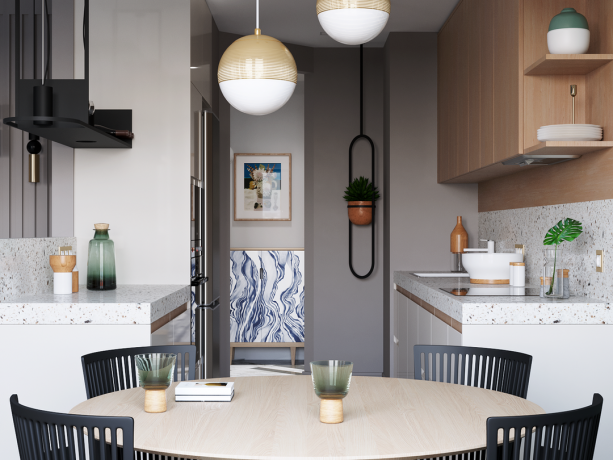 Bright treshka-vest with an unusual layout in St. Petersburg 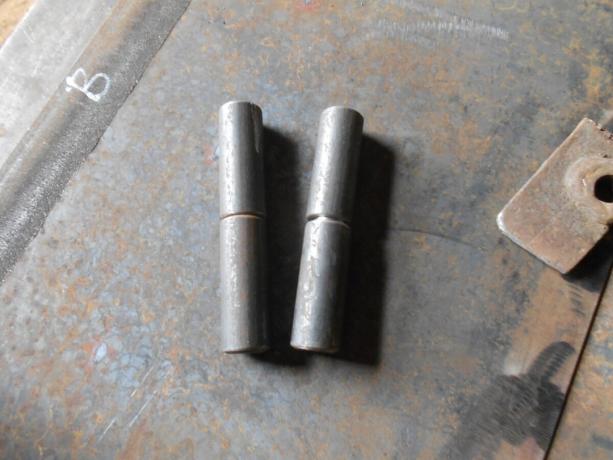 As smoothly and properly weld the hinges on the door, gate, and so on.

Friends, again I welcome you on our channel. If you have decided to independently develop manual ...