Mechanisms keyboards with backlighting are becoming increasingly popular with the modern consumer, increasing the comfort of dealing with the switching device. In this case, there is no need to grope night desired key to turn on the light.

With the advent of modern lighting technology (LED bulbs, in particular) in manufacturing illuminated there were problems. The most common situation - is when a lamp starts blinking or dimly lit even when the switching devices. The objective of this review - in order to understand how to get rid of the problem detected.

Light in the switches is made in the following two ways:

In devices of this class consumes very little current. Wherein the backlight is lit, if the keys are in position "OFF" (contacts open). By clicking on the light bulb key included, and the backlight display turns off.

The principle of operation of such a scheme is as follows:

But this statement is not suitable for all types of loads. It is valid for incandescent lamps, for example, included directly in the switched circuit. But this rule did not "work" in the case of compact fluorescent lamps and LED versions that connect to 220 not directly.

Reasons flashing and how to fight it

And he and the other type of energy-saving light bulbs is working with electronic devices - launchers controllers and drivers. From the point of view of both the electronics module perform the function of switching converters operating on the principle of trickle charging. When the lamp with such a device in the switch circuit current will charge its constituent condenser.

As soon as it accumulates enough energy to start the lighting unit - one will blink. Then - again and so for a long time until the light is off.

Additional Information: The specific form in which this fault is manifested (dim illumination flicker or lack of any reaction) is dependent on the lamp power and the particular circuit.

Fix this problem in several ways. The easiest - neonku delete or the LED of a switch. To do this, you need to remove its decorative key, providing easy access to the details of the backlight and just take a bite of a side cutter.

Those who do not wish to completely remove the backlight - we recommend to provide a bypass circuit for the current, which causes blinking. For this parallel resistor elements mounted 50-510 ohms and 2 watts power (pictured below).

Its current value is calculated by the current indicator or selected empirically. Experts do not like this method, because it is associated with the limit mode of operation of the resistor and the intense heat.

Most of them prefer installing in its place a reactive element - uF capacitor 0.1-0.5 operating voltage of at least 400 volts. In a situation where as a backlight using LED - allowed it to shunt the counter included a simple diode. 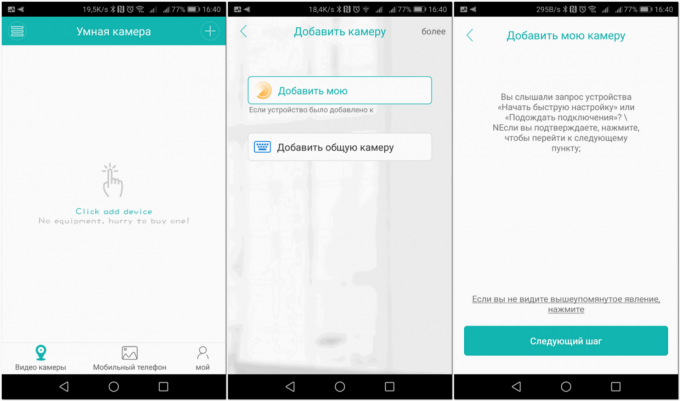 Yesterday I began the story of the IP-camera MISECU IPC-BT63WTW-20, Which can be used to make a ... 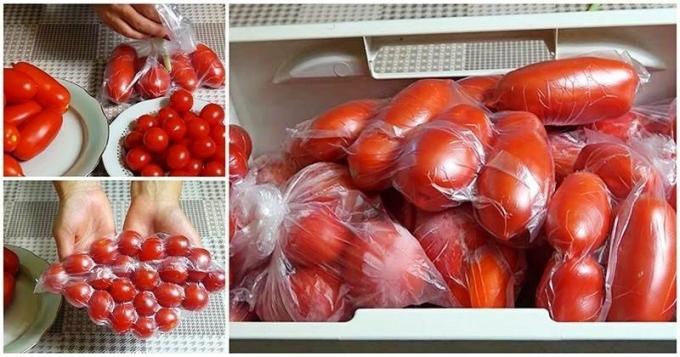 The method, which allows me to store tomatoes "fresh" for a year

Compare whether domestic flavorful tomatoes to those sold in supermarkets? It is clear that the a... 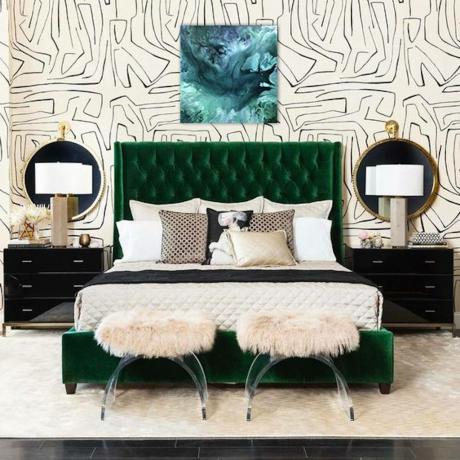 How to make a small bedroom with stylish 10 simple ideas

Modest footage - not a reason to abandon the stylish designs in the bedroom. We collected the bes...