In the simplest embodiment of a ceiling chandelier connect two ways: either through dvuhklavishny switching device or through a typical three-key switch. In the first case, to change the illumination level there can be included either two lamps (two groups) simultaneously or only one.

In each of these situations apply some combination of keys included. When the three-key device fails to switch immediately three groups of lighting devices (lights) enabling or disabling each of them separately or together. Connection option through the "odnoklavishnik" is not considered because of its limitations and the inability to control the lighting.

How to connect through a double switch

When installing the purchased device, first of all, attached to the wall in a convenient location, but strictly under the junction box nearest the chandelier. Then taken VVGng-Ls three-core cable cross-section 1.5mm2 desired length and extends from the switch directly to the box. It uses only two wires marked as L1 and L2, and output from the bottom switch (photo hereinafter).

Additional Information: When choosing the length of wire is left to stock up on end splitting, and he can be placed in a plastic cable channel.

Then, with the home plate (the linear machine) to the switching device to lay cables with phase conductor, is connected to the upper terminal.

From the junction box to the side lamps on the same cable channel extends the following three strands:

Further, in the junction box, all these conductors are connected to the wires, introduced into it from raspredschitka and switch.

Alternatively, consider the situation when there are three in the chandelier light (lighting groups). Due to the limited number of keys necessary to combine the two groups into one and manage it as a single branch of the box. Externally, it will appear as switch 2 immediately bulbs or one (by pressing the key 2 once every three light illuminator).

The difference between this version of the chandelier connection already considered case - to increase the number keys, and hence the number of separate branches switched lighting network. In this situation, from the switch on the lower side in the direction of the junction box is displayed three wires (photo below).

In accordance with Figure withdrawn from it conductors are denoted as L2, L3 and L4.

Note: If you lived "land" in a cable introduced into the apartment, no - available in internal wiring chandelier wire of the same color (yellow-green) is isolated and is bent to the side.

The conductors of the circuit breaker and chandeliers (three pieces with each direction) on the junction box and infest switched between an already examined according to the rules. Zero from chandeliers is connected separately.

Features Switching to the wire "ground"

In the presence of the supply power to the flat conductor cable under the designation of "land" (green-yellow insulation) to connect the procedure is somewhat more complicated. In this case, the junction box is required additional connection linking the two ground wires (see photo below, where they are signified as a PE).

note: For their switching proprietary connectors or terminals can be used under the designation «Wago».

If the box is enough space to accommodate them - better ways of connecting are hard to find. After the completion of switching will return the cover of the box into place. 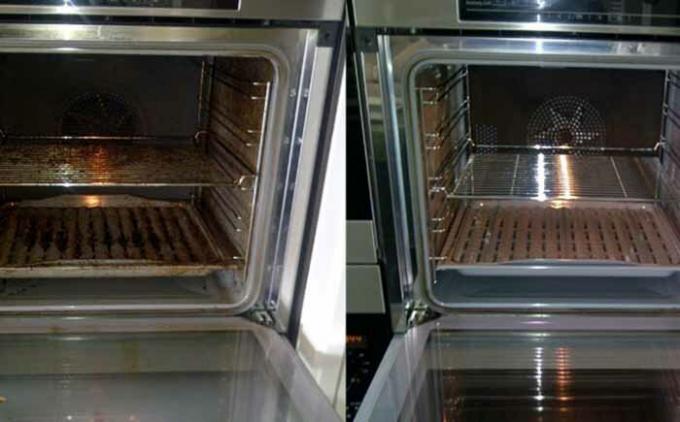 Folk remedy: How to simply and effectively clean the oven from grease and soot

(!)Subscribe to our channel at Zen &gt;&gt;IDEAS FOR LIFE| NOVATE.RU&lt;The easiest and most effe... 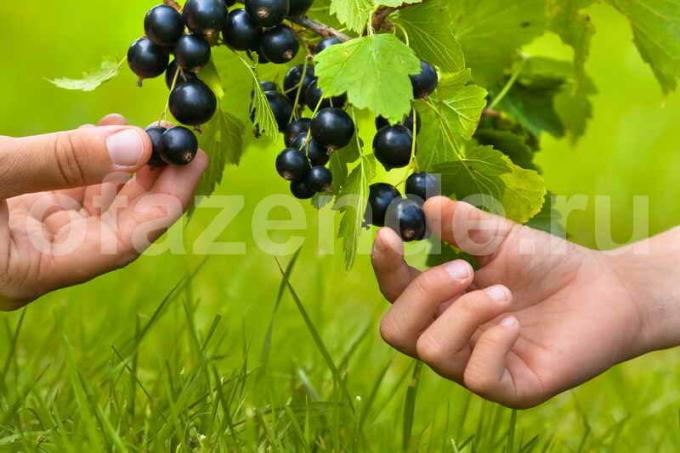 Blackcurrant: pest control without the "chemistry" 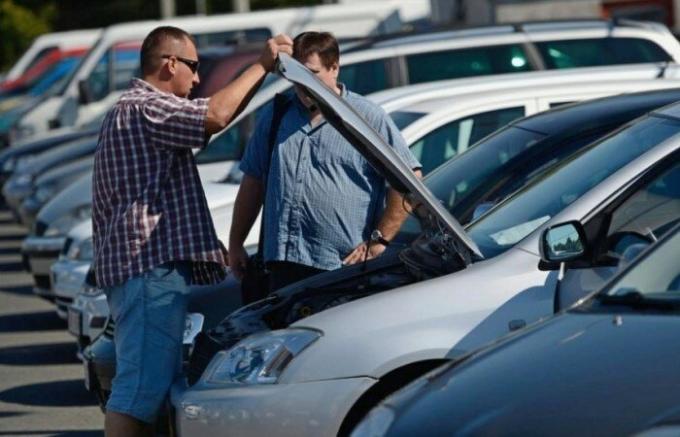 (!)Subscribe to our channel at Zen &gt;&gt;IDEAS FOR LIFE| NOVATE.RU&lt; Inspection of these plac...