The principle of operation and differences induction and electronic electricity meters

Modern home is impossible without the various electrical appliances that make life of its inhabitants and visitors much more comfortable.

An electric current is used to solve a variety of tasks such as:

The amount of used electric power is controlled in each individually housing a corresponding accounting device, often called an electric counter.

According to section 1.5.27 of the SAE, edition 7 of the counter is required, the place of installation is determined to freely access and a temperature not below 0 ° C. These devices may have different design, but in practice only used induction and electronic versions of the instrument.

Subscriber induction type meter was first used for accounting of electric power consumption even in the 19th century.

The device uses the variety classical definition of an electric power as the product of a current to voltage. Accordingly, it is provided with two coils: the current (low resistance) and a potential (high).

Current winding in series with the load, while the potential - in parallel. The windings are oriented perpendicular to each other and mounted on a common core a slotted in the gap which is movable aluminum disc. Drive through a worm gear connected to the counting mechanism.

When current flows in the disc under the influence of the magnetic fluxes of the two coils induces eddy currents, a magnetic flux which interacts with the magnetic flux of the windings and causes the disc to rotate. The rotational speed is proportional to the power consumption, the counting mechanism is calibrated in kW × h.

The energy consumption of the network visually seen on the rotation of the disk.

The three-phase device is different from the single-phase mainly in that it comprises three pairs of windings.

The mechanism is usually mounted in a circular black body, rarely occur device with a more modern design, Figure 1.

The main drawback of conventional electricity meter designs considered overestimation of its readings falling at substantially ambient temperature. This is due to the requirement of the SAE on the operation only in the heated rooms.

Electronic counter favorably with its mechanical counterpart in that:

Signals taken from the current and potential coils directly converted into a pulse shape, and processed in the microcontroller, the result is displayed on the LCD display. A simplified block diagram is shown in Figure 2.

The energy consumption of the network indicator LED flashes observed.

The most widespread among electronic devices received counters Mercury series, which can be used both in single-phase and three-phase network. Very convenient for reading, it fits perfectly into the interior of the apartment. This is easy to see, by looking at Figure 3, which presents the appearance of three-phase Mercury 231 instrument.

In addition, electronic meters provide a much higher level of protection against tampering evidence. 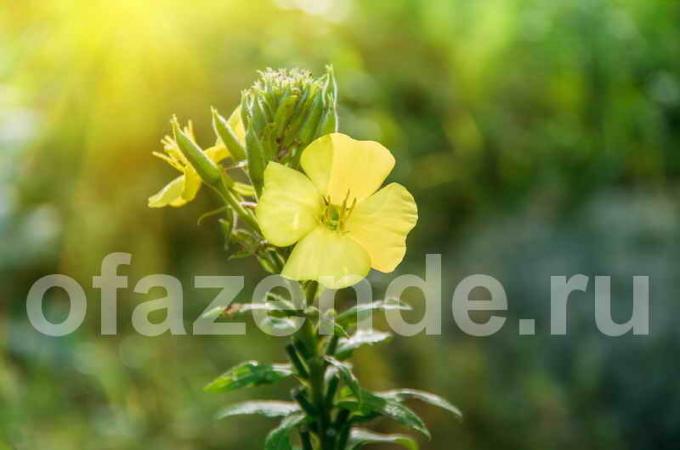 Mullein for your garden: types, description and growing secrets 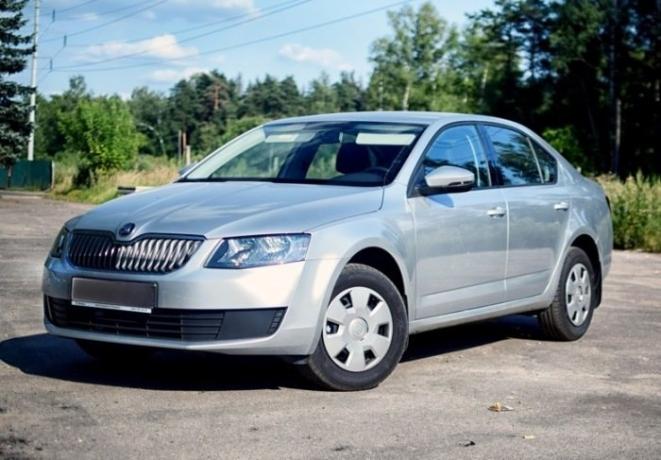 4 compact class car, the drivers which are now less likely spent on gasoline 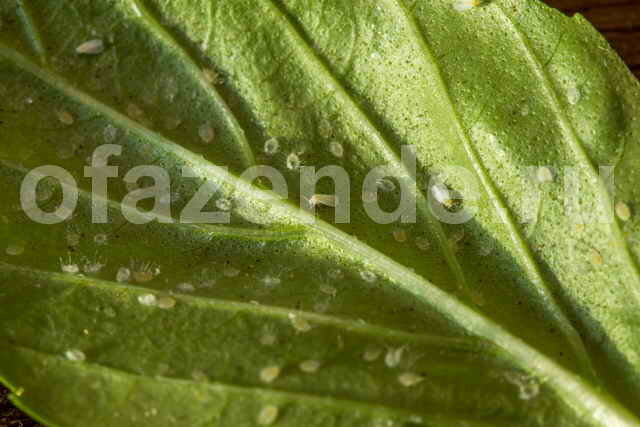 Getting rid of whiteflies "without problems": a cheap and effective way to

If your site has appeared such pests as white fly, you need to immediately proceed to its destruc...