Description of the concept of the electronic simulator sounds

There are a variety of electronic circuits that provide a simulation of various sounds, such as - "the voice" different birds and animals jumping knock metal ball, siren, car horn or a steamer and others. This device can be classified as electronic toys, it can be fun for both beginners amateur radio, as well as for "scoring" models, as the original call or alarm, and so Further.

The proposed scheme provides a simple imitation of various sounds - the nightingale sings, the sparrow chirping, croaking frog, duck quack and some others. All the apparatus can be assembled on a single chip digital logic ( "NAND") and a single transistor, amplifying the output signal level.

The circuit device shown in Fig.1.

It should be noted that the digital chip is running as if "without power", that is, on its 14 output is not fed the supply voltage. In fact this is not true. Power chips made at the expense of providing a positive feedback (PIC) on nutrition.

For more information on this method of using the chip can, if desired, to find the primary source - "Radio" magazine, №7, 1987 In this same article it will be given a practical information necessary and sufficient for the independent production of the circuit simulator.

The circuit consists of two oscillators. Origin (DD1, DD2) generates a constant sequence of rectangular pulses with a frequency of 1... 3 Hz. The second (DD3, DD4) is a monostable multivibrator. When its input (pin 8) receives the signal from the first generator (namely - a logic one level), it begins to produce tone pulses in the frequency range from 200 to 2000 Hz.

If a short-circuit between the X1 and X2 input terminal, an intermittent sound appears in the dynamic head.

To be able to produce various sounds, to these terminals must be connected variable resistor of about 100 ohms. By varying the resistance of the resistor, we can get a variety of sounds.

It should be borne in mind that not all digital logic circuits can operate in such a scheme. It is necessary to choose such circuits of the series, which have built-in protection diodes (diodes shunt all chip inputs in order to avoid its breakdown by static electricity). Chips First, early issues, such diodes in its composition had not.

At this point you should look for when you select the chip. It is possible to use type MS K176LA7, K561 (564) Lavochkin La-7 or their foreign analogues. Determine whether there are protective diodes as part of MS can be a tester (ohmmeter).

This is done in the same way as in a conventional diode check. To do this, measure the resistance between the positive terminal power supply circuit and each of its inputs, changing the polarity of the test leads.

If all the details are correct and the circuit is assembled correctly, the device begins immediately, with no additional configuration. In some cases, you may only need the selection of the resistor R4 to obtain the necessary you sound volume.

If desired, one can experiment with a circuit for changing the output signal tonality. This can change the capacitance of the capacitor C2 in the range from 200 to 4700 pF R2 and R3 and the resistors in the range of 47 to 510 ohms. 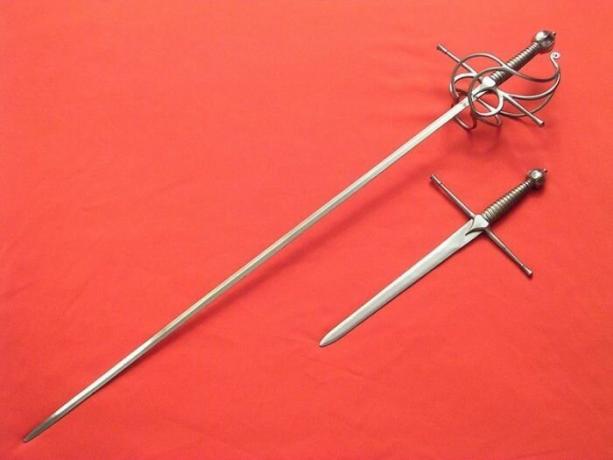 Epee and Foil: the differences between the two so similar blade

Epee and Foil.Ever thought about what a sword is different from the rapier and why between them g... 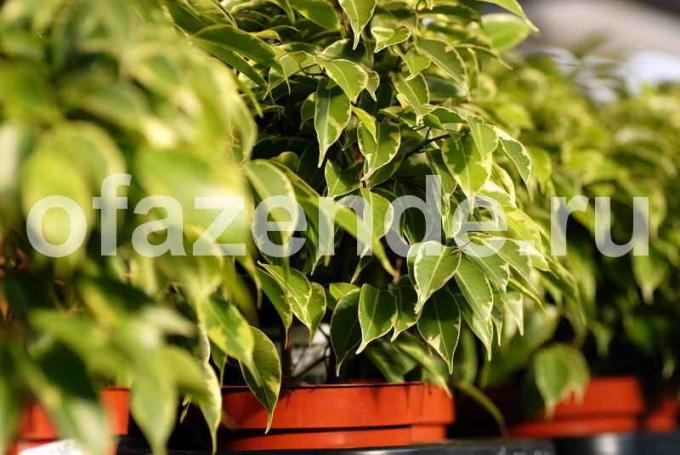 Features of cultivation of Ficus Benjamin

As an electrical circuit simulator can help you understand any scheme?

Electrical circuit simulator - a tool for the "observation" of what makes the chain. Compared wit...