Do I have to unplug the charger from the wall socket

Let us now deal with a very popular question, which concerns whether to remove our need recharging phone or other device from the wall outlet. Or leave it safely or not?

So, There are many opinions that the battery should not be left permanently on the network. Most people focus on three reasons for this:

Let's go through each of the items and analyze them.

It argued that left in the wall socket charger later time may complete and explode or simply catch fire.

But in fact it is not. All modern battery operate in a wide range of voltages, and therefore, a small power surge they tend not to be feared. Of course, you can run into a fake, but then the power law nothing to do with.

In addition, many chargers are equipped with protection against overheating and insulation, that is, if they get hot, they are automatically turned off.

The same analogy is constantly connected TVs, washing machines and refrigerators in the socket. We do not disable them from the electrical outlet?

Conclusion: if you have a high-quality battery charger, from the point of view of safety to leave the charger into a wall outlet as possible!

There is also a belief that if you leave the charger on the network - it will consume your energy. This is quite a controversial issue. Because if you spend for 1 year for a couple of dozen rubles more, this is clearly not a critical moment.

The thing is that the battery itself consumes very little power. You can turn off all electrical appliances from the network, and connect only one its recharging - in this case, the counter did not even budge. And if it moves, it is not right. In general, you will not lack!

As soon as you insert the charger into a wall outlet, then begins its life. (Analogy with the car - lifespan).

Each charger has a resource from 50 thousand to 100 thousand. hours. This is about (at least) 6 years. It is a resource, which is stated by the manufacturer. But as we know, very often high-quality chargers can serve a lot more.

For example, I have an old charger from Nokia, which has worked almost 16 years in continuous operation.

As we see the resource quality of the original device - pretty big.

Conclusion: The resource is not exactly a reason to remove podzaryadnik cord.

And when all the same it is necessary to remove from the wall outlet?

I recommend to turn off all electrical appliances, including podzaryadnik remove it from the outlet when a thunderstorm outside. This recommendation is especially suitable for private homes and cottages.

The thing is that the storm can be really big jump voltage in the event that lightning struck the power lines line.

Also worth disable rechargeable in the event that if you plug it in without a load and then a couple of hours found that it is hot. In this case, it must not only disable, but the throw.

Important! The charger must not be heated, if not connected to a phone or some other device to it. 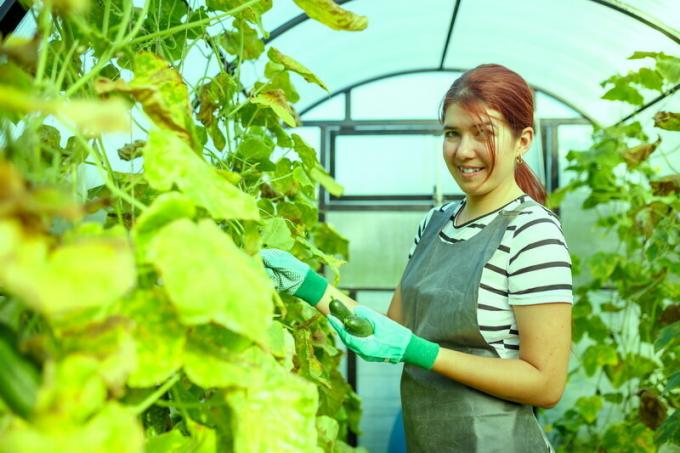 What sort of cucumber plant next spring

The end of the summer season - the debriefing and planning of garden work for the next year. Shou... 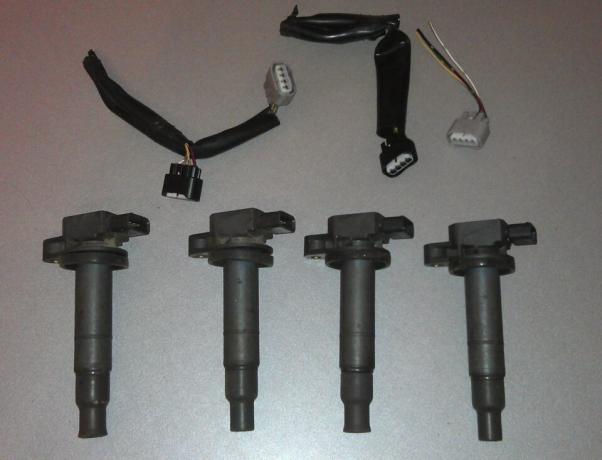 7 basic ignition coils of symptoms and method of verification

Ignition coils are often called compact Electric. These serve to convert the 12 V AC The produced... 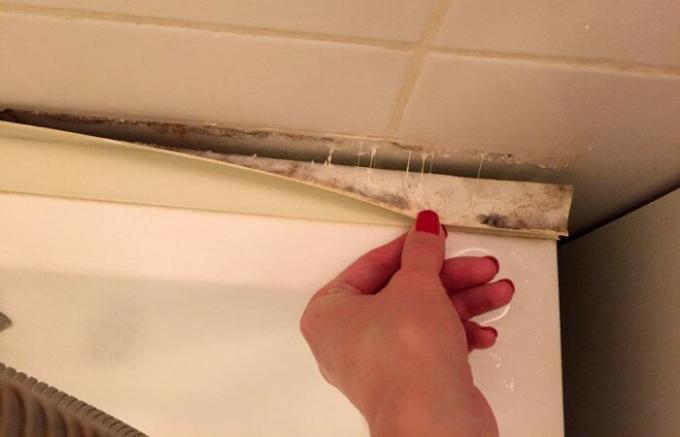 2 correct ways to close the gap between the bathtub and the wall, so as not to flood the floor and someone from the bottom