The owner of the apartment with windows in Boring garden lived in the area since childhood. Therefore, the designer Marina Zhukova had killed in the apartment to create a modern interior with the atmosphere of the old "Stalinka."

The apartment was in a terrible state - joists rotted floors, and walls, seemed to have used just rubbish! Therefore, as is often the case in the old fund, repair began with a total cleansing. Almost the entire wall opposite the windows plastered with mirrors patina effect. Now the natural light just floods the room.

The vast windows in the floor there was a dining area. Dining group consisted of a round table and four cushioned chairs. The kitchen is very small, so it is planned not only to spend here holiday feast, but also a daily breakfast and dinner.

the kitchen door was removed, so part of the headset is visible from the living room. Its tinted in the same shade of blue that you have chosen wallpaper, that there was no visual separation of the two areas.

The bedroom was decorated in the style of Chinoiserie - imitation of medieval Chinese interior. Therefore, there were wallpaper with cranes and palm trees and a bed with a soft quilted headboard emerald. But here was not without modern inclusions. The role played blotches bedside table Bonn from the Russian company Bragindesign.

Since the area of ​​a small bedroom, it is important to keep proportions - to pick up a chair for the rest of the desired size, the tiny make-up table, and even the palm of a suitable height.

When the bedroom and the office there was a small hall - it is with burgundy wallpaper and designer dresser Triptikh The Idea. It was created in order to get rid of the typical "stalinok" long corridor and make the room more private.

Due to the appearance of the hall, and two closets office it became quite small. But at least here and furniture - antique desk and modern designer chair made of metal, as well as a sofa to relax in front of the wall and shelves for books.

Instead of open storage systems designer has designed built-in wardrobes and dressing, which are hidden behind doors, designed in the same style as the rest of the interior. And what's a classic without moldings, wallpaper with geometric pattern and decorative panels. They smoothly flow from the hallway into the living room - create the effect of a single large room.

If you want to see more of this in your stream - Like place. subscribe to the channeland learn the latest trends in interior design. 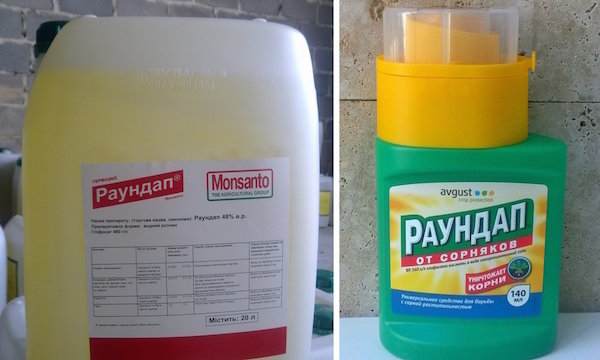 Among the variety of weeds, with which gardeners constantly fighting, sow thistle is the most ten... 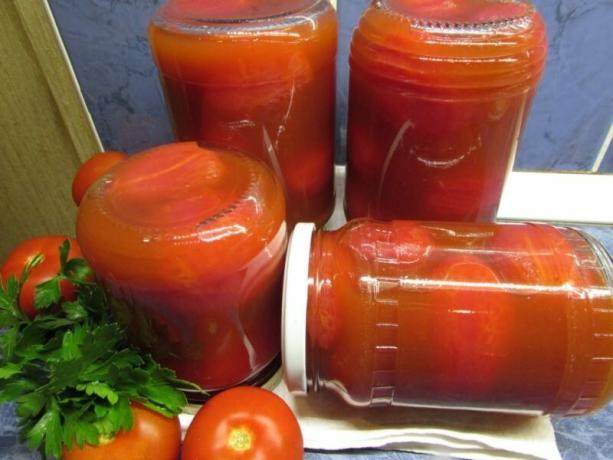 It is time to do the housework conservation, which means that it's time to prepare all the necess... 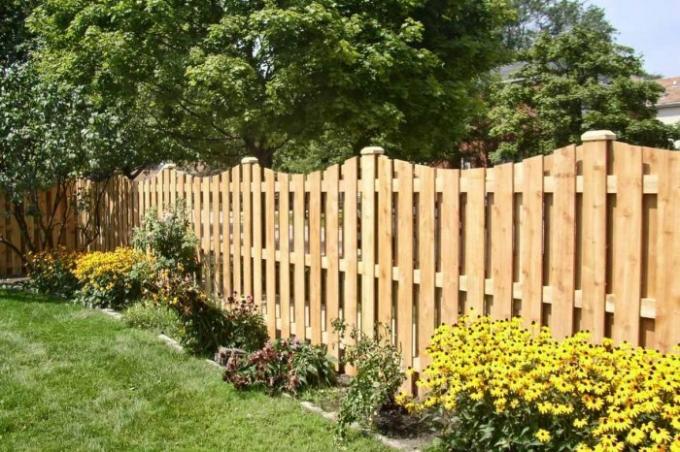 We did not expect: the installation of a fence in the country could end up with a fine

Installing a fence in the country could end up with a fine.Fence - this is not the only way to pr...