Useful application trays from the eggs in the country (Part 2)

Earlier, I wrote about how you can usefully apply the paper trays out of the eggs in his garden. I thought at that time, I described all possible ways, but I was wrong. Since the release of the previous article, subscribers sent me another 5 ways that I have not had time to tell. Therefore, I have decided to release a second part consisting of the new ways.

Of egg trays, you can make an excellent seedbed for growing radishes or other similar roots. This method has several advantages classical before planting in open ground:

For more information about how to make a bed of egg trays, you can read in my previous publication. (Link at end of article)

Some gardeners make the egg trays of mini beds that adorn the arbor and makeshift.

There are many different ways one of the most successful I consider option with eggshells. The key is to cut out the desired shape mini flower beds, then arrange the cells from the halves of the shells of eggs and planted in them the small decorative flowers. It turns out unusual and very effective.

However, in these beds there is one drawback. Leave them in the open air impossible. Moisture trays may lose its shape, that spoil the appearance of the flower beds.

Remember, before the plastic trays were carrying eggs look like little purses. Now these are not met in the stores. Although they are sometimes very necessary. For example, if you buy the eggs are not in the store, and at the friend who breeds chickens.

To solve this problem, you can use the usual baskets and paper tray for eggs. This arrangement guarantees the safety of all the products are not worse than gone plastic counterparts.

4. For storage of thread and needles

Keep sewing kit in a glass jar is not very convenient. We have to get all the contents to find the right buttons or thimble. An excellent analogue will be a paper tray.

A large number of cells will divide all the small utensils, preserving a certain order. A cardboard wall of the box replace pad for needles and pins.

The trays can be stored not only needles but small balls of yarn for knitting.

5. An improved marker for planting

Earlier, I wrote that with the help of egg trays, you can mark up the beds before planting. However, one of my subscribers suggested that the device can be seriously improved. In fact, turning it into a full-fledged tool for working in the garden.

Nothing complicated to provide such a marker is not present, but there is a caveat. Attach a cardboard tray does not need to glue and using staples or small nails with washers. Since the construction will last much longer. 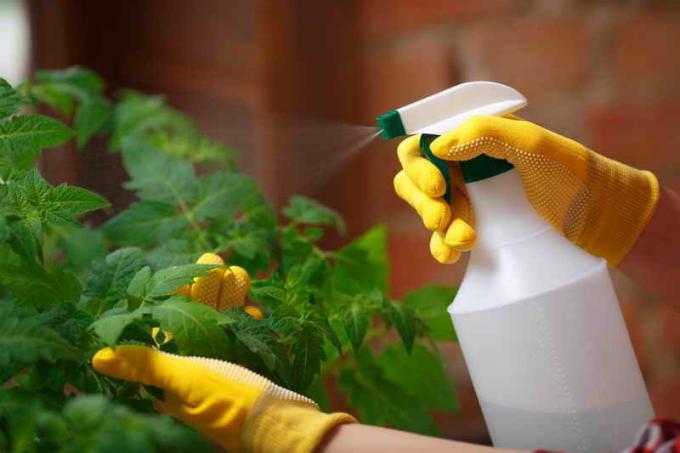 Novice gardeners when growing vegetables at home do not understand why tomato seedlings withered ... 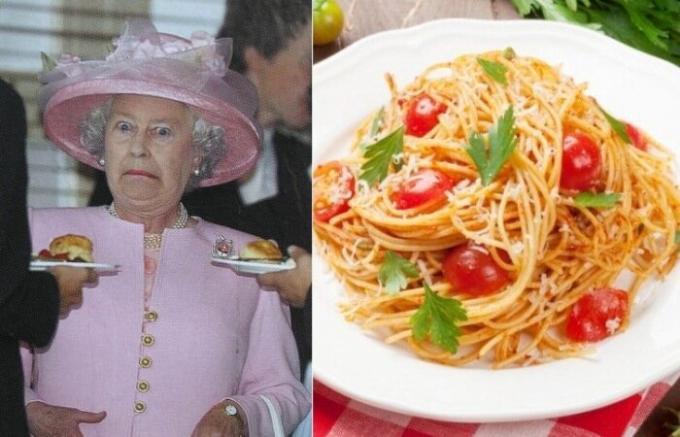 9 popular foods that would not have become queen

(!)Subscribe to our channel at Zen &gt;&gt;IDEAS FOR LIFE| NOVATE.RU&lt; What kind of products do... 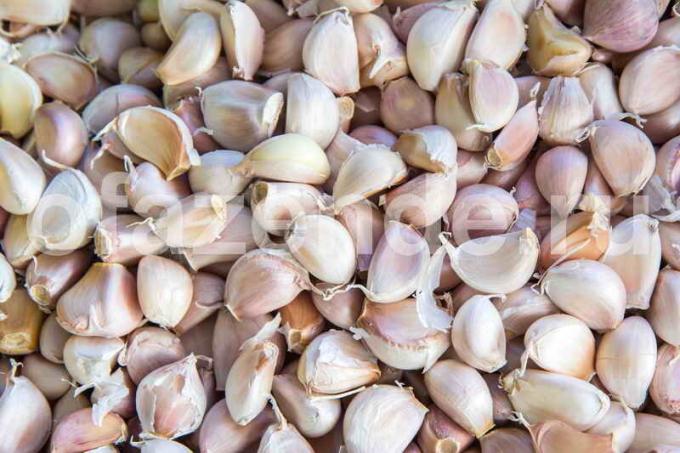 How to achieve a high yield of garlic

, You must create the necessary conditions for the plant to get a good crop of garlic. Correctly ...