Live mulch of clover: conclusions after 10 years of practice

Recently it began to gain popularity the technology of the living mulch. Moreover, the method described not only as an alternative to classical mulch, as well as the new and improved technology. I am sure that my readers would be interested to find out whether this really is.

I decided to write this article, as well as used on the site both methods mulching. Therefore, I have something to compare, and what to tell.

What is a living mulch

I am sure that many have already guessed what was going on, but briefly explain. The technology is based on a living mulch planting groundcover plants between major cultures.

For example, between landings garlic can sow white clover, which will pave the way and serve as mulch material.

The real experience of using

Since I decided to share my experience, I will be honest, everything was not so smooth, as described in the journal. Of all the ground cover plants only white clover approached for mulching. He had a lot of nice advantages, although with its own characteristics. Therefore, further discussed is about it.

To make it clearer, I decided to talk about each property (Which should have a good mulch) separately.

Clover does not really give a chance to many more serious weeds. Why more serious? Because he, in some way, is a weed.

Fast-growing clover, may soon get out of control and start to suppress the weaker culture. However, the situation is not so terrible. To monitor the living mulch is not difficult, but it will need to spend a little time.

I believe that with this task clover cope well.

Dense layer covering the ground, live mulch prevents rapid evaporation of moisture. The sun's rays simply can not get to the ground, causing that remains wet for a long period.

However, this happens only in the normal summer weather. When it is drought, Trifolium itself begins to consume water (Albeit in relatively small quantities). As a result, we get the opposite effect.

I believe that with this task clover (And any other living mulch) consults satisfactorily.

Clover enriches the soil with nitrogen, which is important for the development of almost all vegetable and horticultural crops.

However, instead of land uses other nutrients, albeit in small quantities. Therefore, planting the clover on the "poor" flower bed, I would not advise.

However, the root system of mulch and useful crops can cross. I can not say that it leads to some serious consequences, but forget about it not worth it.

Flowers on a bed of clover luring bees and other beneficial insects. I believe that this advantage has negative aspects.

The landing of the living mulch layer diversifies your flower bed and create long-term effects of crop rotation. Hence, too, follow the only advantages.

live mulching method does have its pros and cons but it is also missing. Therefore, in their area I combine both methods. 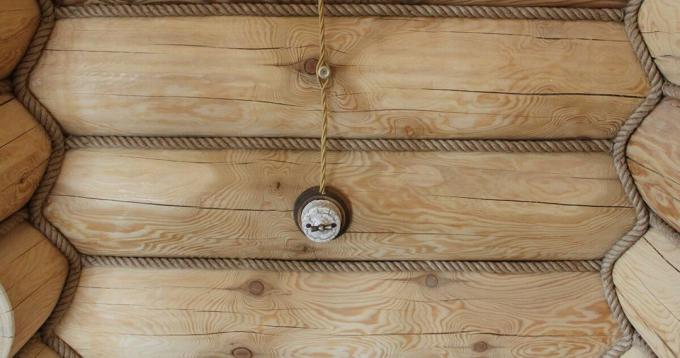 Many owners of private plots satisfied with the bath next to the apartment house. This is conveni... 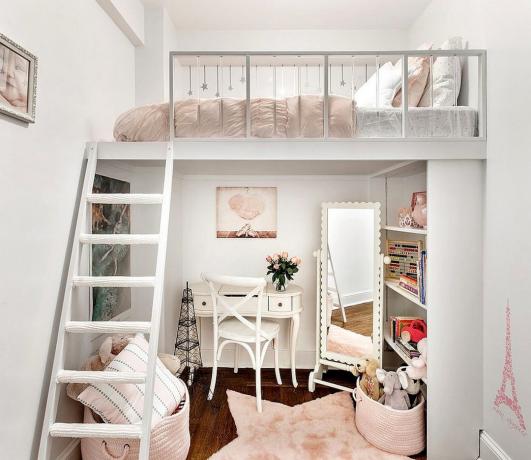 How to find a place for a bed in odnushke: 5 ideas

Neither of which the bedroom and out of the question. So the main thing - hide safely berth from ... 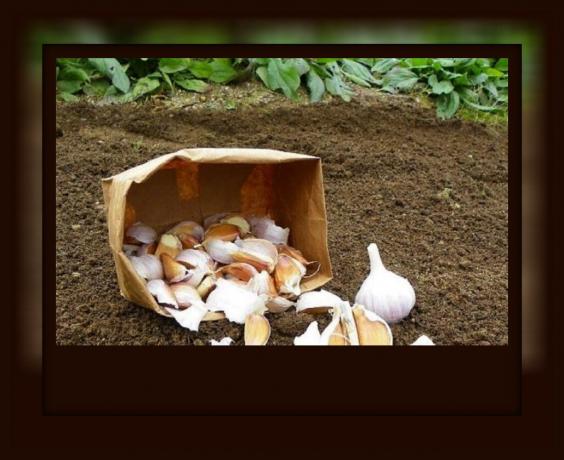 Prepare sleighs in summer, the cart - in the winter, and a vegetable garden for the coming season...