Dandelions pleasing to the eye in early spring its bright yellow eye-catching colors. But it delivers a lot of trouble when he later settled in the garden and flower garden.

Their presence in the beds hinders the growth of young shoots, they are removed from the soil nutrients and moisture, which are required to crop plants.

Despite its beautiful flowers, dandelions are problematic weed. If you do not start to fight right in the future to get rid of the weed will be very difficult.

Ways to deal with dandelions

There are many different ways to deal with dandelions. I would highlight three main ones:

Mechanical removal involves the use of gardening tools - hoes, shovels and kornevykapyvatelya, with which you can completely remove the root of the plant. Old dandelion, who was lucky enough to stay alive for several years, can have a powerful root length up to 30 cm.

Mechanical removal is one of the most effective methods of struggle, but it has its own peculiarities. About them, I explain below.

2. The use of herbicides

I do not use herbicides, because in addition to dandelions can corrode and other plants. But, even if the parties do not suffer culture used poisons will not disappear just like that. Along with the rain, they go into the ground, where are spaced groundwater around the site.

Despite the fact that I am a supporter of natural methods of struggle, I can not disagree with the fact that herbicides are really effective. Although I am against their use.

The people invented a lot of ways to deal with dandelions. The most common and affordable are based on the use of:

I have often applied the traditional methods, but they did not bring the desired effect. The results were very mediocre and finally the problem is never solved.

My method of dealing with dandelions

I use a mechanical method of dealing with small features.

At the station, young dandelion after rain easily pulled together by the roots. Old plants I have, for the reason that the garden before winter always plowed and cultivated in the spring. To survive in such conditions for several years can not dandelions.

The main condition for the mechanical removal is that torn weed can not be left on the groundBecause the seeds on it ripen even faster than in the growing. It is necessary to carry on a compost pit and covered with soil.

It is more difficult to deal with dandelion flower garden where the shovel will not apply because you can accidentally dig the bulbs faded tulips, daffodils, hyacinths and other bulbs, which leaves in the summer not anymore. Here I use a long chisel. It can easily be incorporated into the soil and does not bend, unlike the knife.

Well, where it is impossible to pull out the root, trying to prevent flowering dandelion, cutting off another yellow flowers. It turns out that a kind of exhaustion method.

I believe that such a mechanical way of the most reliable and secure for people and for the natural environment. 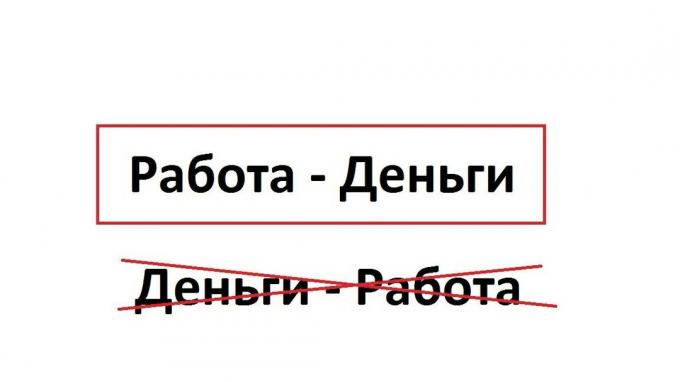 How to recognize the bad and choose the good electrician: tips

Almost every user has periodically faced with the need to overhaul property belonging to him. In ... 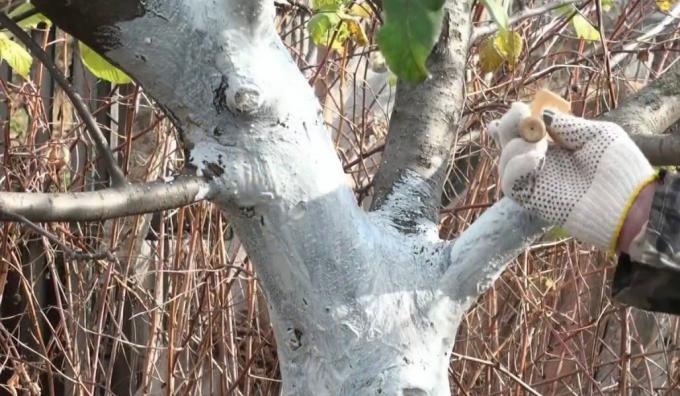 Whitewashing of fruit trees in the fall - a mandatory procedure, which is not for beauty. She has... 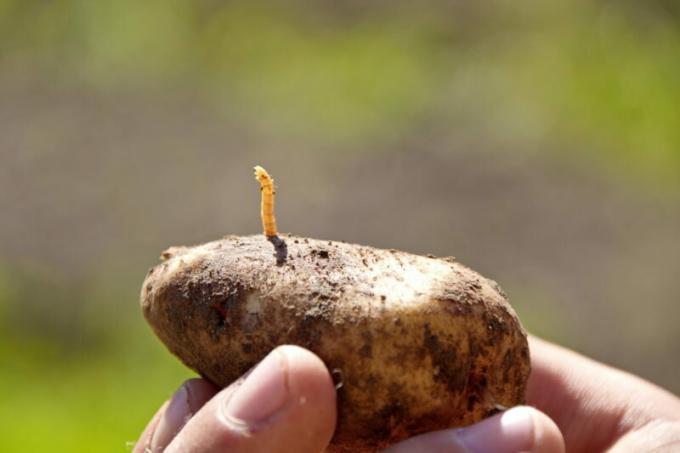 Autumn tillage to get rid of wireworm