Getting rid of horsetail on the site: how to solve the problem for good

If traditional healers horsetail is a useful finding, for the farmers it represents a real problem. This weed is so ingrained that sometimes it seems that it is impossible to get rid of all of it.

Accept the fact that the horsetail grows in your garden will not work. This weed becomes a contender for the vegetable crops from the first days of its existence. Powerful root system if the pump draws from the land of useful minerals, including potassium, nitrogen and phosphorus.

Not surprisingly, the horsetail are so fond of in folk medicine, because it consumes a huge amount of nutrients that are needed truck crops.

Of course, if horsetail wound up on the very poor and acidic soil, over time it will ennoble it. But do not confuse this situation with horsetail weed population of the area. In the latter case, nothing good would have to expect from him.

As horsetail falls on the plot

Most often, horsetail falls on the land, along with the purchased ground. This weed loves peat bogs, which are often developed with the purpose of selling the land. Notice the roots of horsetail in a car with the ground is practically impossible. Therefore, the population often becomes inevitable.

It is not uncommon when horsetail moved from its neighbors. This occurs most often at the same soil acidity.

Forte Horsetail is its massive root system that can go into the ground up to 1.5 meters. That it contains most of the nutrients and trace elements.

When you try to destroy the horsetail by mechanical means, in the land there are still many fragments of roots, of which there are new plants in the future.

One of the weaknesses of the horsetail is acidic soil. This weed prefers medium in the range from pH 6 to pH 4. Unlike most vegetable crops, neutral soil is not suitable for the life and development of the weed.

Another weakness of horsetail are cruciferous. Coexist in the same territory with these plants it does not work.

How to get rid of horsetail

Get rid of horsetail simple digging will not work. Plant roots are too deep in the ground. It requires a comprehensive approach, which will consist of several stages.

As I mentioned earlier, horsetail likes acidic soil. Therefore, our first task is to land deoxidation. This can be done by means of lime, dolomite flour or chalk.

The plot where he settled horsetail should carefully dig and make a deoxidizer.

Step 2. Depletion of the root system

Do not expect that horsetail is defeated. On digging up the site will soon begin to appear the first shoots of this weed. This means that it is time for the second step.

Now we need to drain the root. After all, it contains all the vital forces of horsetail. Destruction of the root system will inevitably lead to the destruction of all weed.

To drain the root, we need to remove all the shoots appeared before they turn into green mass. That is, begin the process of photosynthesis. It's not easy, but horsetail not win without him.

Remove shoots need to, as long as they do not cease to appear.

Once stopped giving horsetail shoots, you must sow the territory of any cruciferous. The remaining roots are weakened not withstand such a neighborhood and weed will be completely defeated.

Horsetail manages to win is not always a single year. Sometimes, the fight against this plant takes 2-4 years.

(!)Subscribe to our channel at Zen &gt;&gt;IDEAS FOR LIFE| NOVATE.RU&lt;Why miss the morning coff... 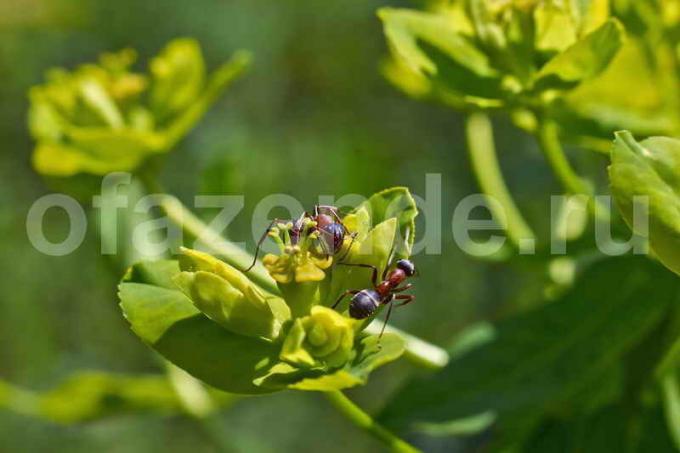 Strike millet on the ants!

Garden ants do not only harm themselves planting, arranging tunnels on loose soil beds. They bree... 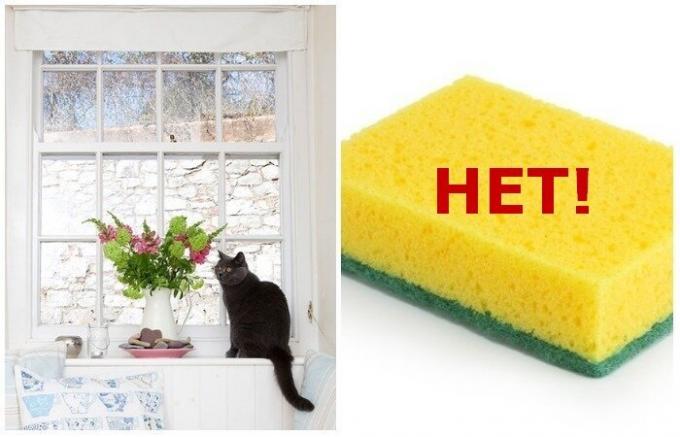 3 little tricks for the perfect clean windows without streaks

(!)Subscribe to our channel at Zen &gt;&gt;IDEAS FOR LIFE| NOVATE.RU&lt; My windows properly and ...