The high fill the beds, if there is no earth and compost

My suburban area located in the Leningrad region in place of the old marsh. Once upon a time it drained, divided into squares of six hundred and distributed under horticultural activities. The land here has not proved particularly fertile and almost all have a problem with drainage. My site is no exception. You could even say that I was less fortunate others. The sunniest place was the low side, which during the rainy heavily flooded, and after a long time she could not dry.

So how to complete horticultural activities on a lower side it was impossible, the only way out for me were the high ridges. Only they can save the landing from rotting, adjusting drainage and air exchange.

Of course, you could buy 40-50 cubic meters of fertile soil and raise the site, but such a possibility I had not. In addition, the machine would not be able to stop by the site and the land would have to manually drag and drop. This colossal work that the strength is not for everyone.

High beds was nothing to fill

After I helped make the frames, I immediately faced with a problem. Ridge was nothing to fill. Compost did not have much and he needed all over the garden. Buy fertile land was expensive, and the branches, leaves and food waste would be turned into high ridges in a compost pit. I had to find a non-standard output and use what was at hand.

I managed to solve the problem

I decided to conduct an experiment and proceed as follows. The remains of the earth at the bottom of the beds I planted potatoes, and then throughout the season ridging and mulching it finely chopped grass from the lawn mower. Occasionally able to throw a bit of peat and compost.

Toward the end of the season, when it's time to dig potatoes, grass has already begun to rot. Pleased that before the onset of permanent frost still had a few months and the process of decomposition continued. After potatoes litter mixed with ground rotting grass greatly raised the level high beds.

Early I remove the snow from the beds in the spring of next year, so that they quickly warmed up and dry out. I add a little compost and the whole process repeated again. So for two years I plan to fill their high ridges without giving up landings.

Have a look at my site - What do high beds: 5 decent options 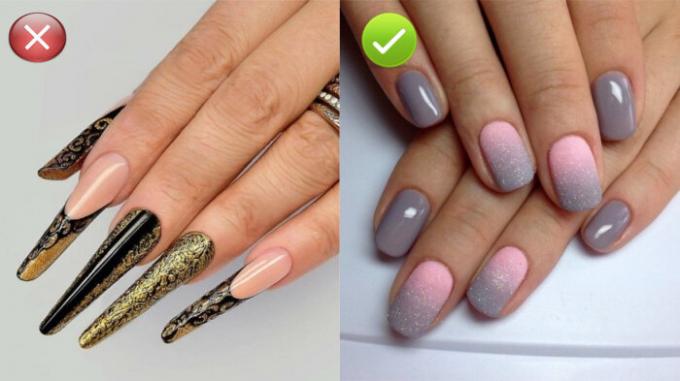 (!)Subscribe to our channel at Zen &gt;&gt;IDEAS FOR LIFE| NOVATE.RU&lt; Will the common sense of... 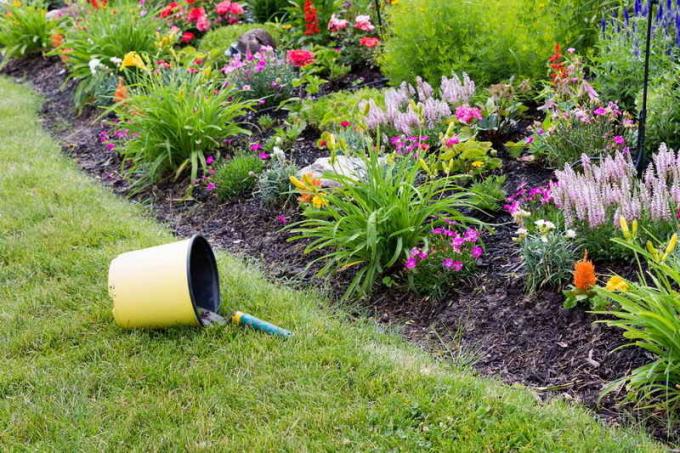 Means for the bad color

Arrowroot, Calathea and Alokaziya considered the most finicky plants. During the multiplication o...

What is the "Uzbek knife", and why any hostess would not mind to get yourself a kitchen on

(!)Subscribe to our channel at Zen &gt;&gt;IDEAS FOR LIFE| NOVATE.RU&lt;What is the Uzbek knives....