Reid debtor. Or I cut off the water in apartments.

Six months ago, against my will, I had to take part in to shut off utilities commissions. The owners of the apartments that were in arrears cut off electricity, water, sewer. Participate in raids, communication with debtors very unpleasant memories of my work-related plumbing.

Who was a member of the commission.

1) The engineer of the management company (CC).

Sometimes attended by employees of the collection agency.

How to deactivate the service.

The engineer of the Criminal Code of the company had a list of debtors who need to pass an evening. At least one had to pass four apartments. We went to the specified address and knocked on the door ...

If you opened the door. Criminal engineer explained that the owner of the apartment came disconnect outstanding services and features of paper with debt and determination to turn off. My problem with the controller to enter the apartment to the metering devices. If you let it tried to completely close the valve on the riser with the hot water and seal it. Controller Task record water meter readings and observe the actions of the landlord while I'm busy. Electric started the process of a power outage. He was simpler, is generally administered electricity was in the stairwell. After the procedure, signs the acts of the work done.

Turn off the cold water we did not have the right, regardless of the amount of debt.

If any such evidence discharged relatively large fines. And connects the heavy "artillery" ...

Cut off drains mercenary organization. With the help of special equipment was lowered to cover the roof of the standpipe drain. If the debtor continued to enjoy the water supply the water did not go on "kanalyuge" but remained in the apartment. Wash your hands and go for the more needy they had no chance. All feces were in the room of the debtor.

After a power outage and sanitation debtors were forced out in the settlement agreement with the management company. With them is an agreement on installment payment. Every month they pay a certain amount spelled out in the contract. Often I cheated Criminal fines and penalties for the rapid repayment of debt. It is also obliged to pay the debtor's operation to turn off utilities.

"To participate in such raids" - I said to his boss after three days of work in the evenings. Constant conflicts with debtors. Shouts and curses in his address, I did not want to hear... 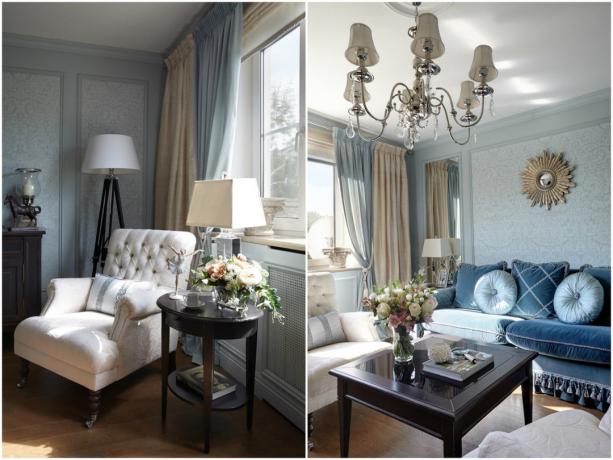 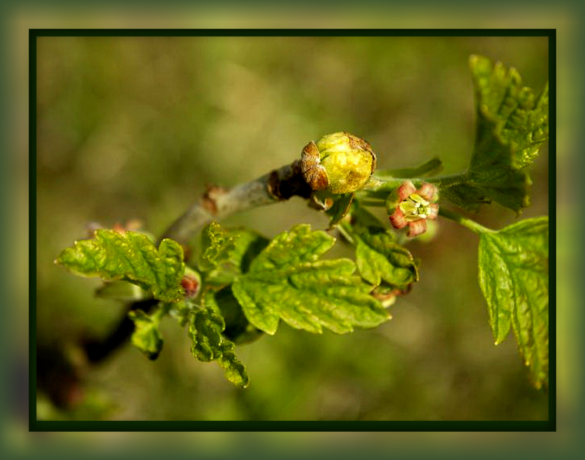 What a dangerous pest of black currant deprives you of a great harvest and How to ruin his life (ch. 2)

Few would argue with the fact that the black currant is one of the most popular crops, which are ...

There are many techniques to expand the space - from white to accent walls and inconspicuous furn...