I took a thick film, and made yourself a great stencils putty

Hello dear friends and guests of the channel!

I already showed you, how to make a stencil of the adhesive tapeAnd today I want to share with you another option as you can make any pattern of thick film.

I used for the manufacture of the stencil:

· Patterns are found on the Internet and printed;

Just for an experiment using a piece of drywall and finishing plaster on gypsum basis.

Tape I bought at the market, where they sell different polyethylene for greenhouses. It costs about 400 rubles per meter. RUB 400 turns per 1.5 sq. m. I bought half a meter, it will be enough to make a whole bunch of different templates.

You can buy a film of thinner, for example, 1 mm or about 8, will be even cheaper.

From film roll cut off a small piece, as I needed.

Printouts are sliced ​​into individual patterns.

I began to cut the film on the pattern. Cut is not difficult, the main thing for most to break off the blade, so that it was always acute.

When cutting, be very careful, stationery knife blade is very sharp and can slip off the film. Do not cut your hands.

On each stencil cutting it took me less than 10 minutes. Do not think that it is difficult, everything is much easier than it might seem at first glance.

Stencils are cut up, and now I will try them in action.

I spread a little putty.

On a piece of drywall I applied a stencil and applied plaster. Until it has not waited for the stencil cleaned immediately.

It turns out clear and high pattern.

To paint the stencils are not suitable because of the thickness, but for filler all super!

Painting can be done stencils from a conventional scotch. Which is even more simple and cheap to manufacture.

Thank you very much!

How to clear the blockage in the toilet without a plunger, and "chemistry"

(!)Subscribe to our channel at Zen &gt;&gt;IDEAS FOR LIFE| NOVATE.RU&lt; 5 moderately extreme way... 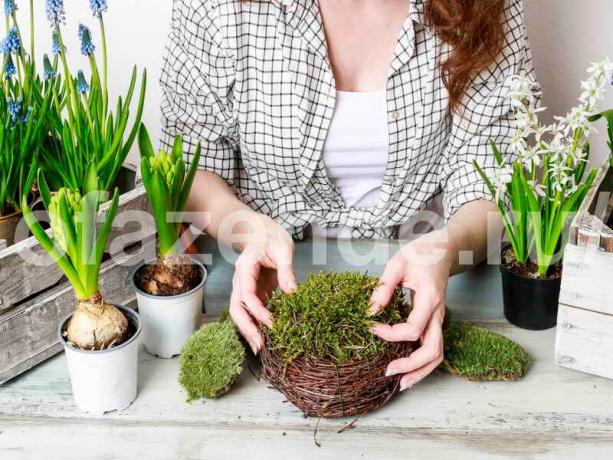 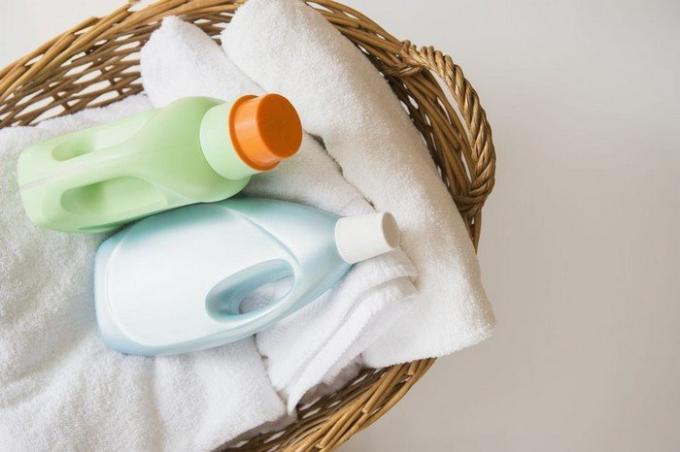 How to make a safe bleach for laundry and clothing

(!)Subscribe to our channel at Zen &gt;&gt;IDEAS FOR LIFE| NOVATE.RU&lt; How to make a safe bleac...