How to make a plaster bandage at home for handicrafts. EXPERIMENT

I have often in their artefacts using a plaster bandage, which is sold in a pharmacy about 35 to 55 rubles per roll. Plaster bandage - this cool stuff for creativity. I loved it even more than the papier-mache. He quickly grasped, just 15-20 minutes and dries in the warm time of the year for 12-16 hours.

But why I decided to make a bandage at home? And it's simple. Many of our readers and viewers often complain that they can not anywhere else in the city to buy a plaster bandage. So I decided to try to make it with their own hands.

I used for the experiment:

The first embodiment, with the bandages (gauze). Previously, this method was used for fractures (and probably now too).

He laid the first piece and sprinkled with water from the sprayer. The sieve sprinkled a little plaster and trotted over the wet bandages, which would lay down a uniform layer of plaster. Next a second strip laid bandage moistened with water and again dusted with plaster. Thus I made all 4 layers.

For the test used by tetrapaket juice. I laid on him with a plaster bandage, slightly moistened with water and smoothed by hand. I left to dry for several hours.

While the first embodiment dries the second embodiment.

I put the first strip, and sprinkle it with plaster. I laid on top of the second strip and again sprinkled with plaster. 4 so laid layer. I drench with water, and a second side turned too wet.

Cast improvised a plaster bandage on boxes of milk, smoothed her hands and left to dry.

It took 12 hours and dried gypsum.

Plaster bandage out of the ordinary bandage turned out pretty good quality. Such as strong as the real thing. too personal, but I do not really like paper.

The conclusion is, the experiment is considered successful, and when not at hand plant material can be quick to make their own hands.

If you had something that is not clear, you can watch the video:

Now you know how to make a plaster bandage at home.

(!)Subscribe to our channel at Zen &gt;&gt;IDEAS FOR LIFE| NOVATE.RU&lt;Despite the appearance, t... 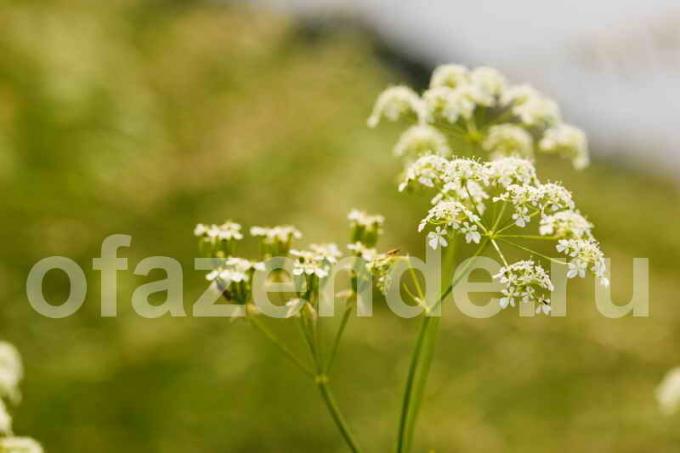 Caraway seeds for your garden: types, description and properties

Caraway (Carum carvi) - a biennial plant with melkorassechennymi lacy leaves and the smell of par... 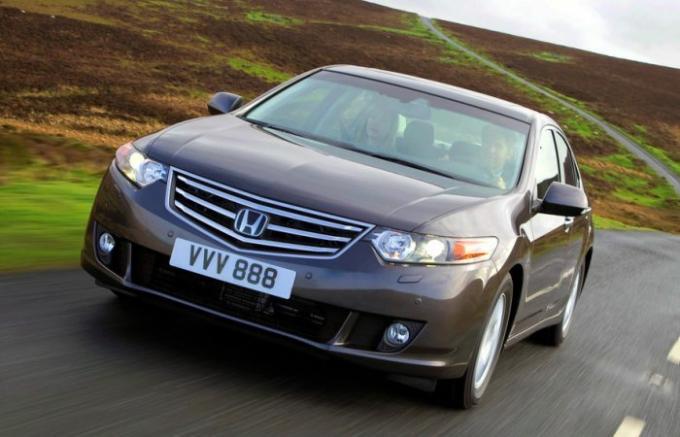 11 cars that are guaranteed to will travel 500,000 kilometers