In the last ten years, we were migrant workers in horticulture. During the day they ride around in the old Soviet bikes and offer handyman services, and close somewhere to disappear overnight. Learn about the appearance of guests from the southern republics possible for cries of "workers". Most often, they are touring alone or in pairs, but there is a whole team, moving on old cargo van without license plates.

The attitude of our summer residents for such work can be described in two words: fear and distrust. Confuses the absence of any documents, unkempt appearance and the language barrier. They are very different from the workaholic that day build someone's country house, and in the evening go part time.

Passing the land, workers pay attention to those who work in the garden. If this young man or young people, their services they offer, and if they see an old woman, always trying to start a dialogue. Usually, a meeting with the newly appeared employees begins and ends with the words "No, no, thank you! We do not need anything. " But recently I looked more persistent guys.

On that day I came to my gate, three workers with shovels and started to open it from the street. I immediately ran with the words "Hello, What do you want?". One of the guests stunned me the words, "We were told that you need to dig the land." I immediately began to find out who and where such could tell them. Workers nothing sensible could not answer, but continued to offer the digging area.

To make it easier to give up, I decided to find out the cost and say that kind of money I do not have. My calculation was that. They will call costs about 1 thousand. rubles, I would say that I live on this money on this week and guests will leave my site.

How many guests asked for work

When I called the price, I thought at first that we have not understood each other. The sum was in 7 th. rubles, as they put it, "your site." Firstly, they have not seen my site. Secondly, it is not necessary to dig over the whole territory, but only landing sites. And even then not all. Where did such a sum?

I immediately said, that kind of money I do not have and more convincing began to call his son, which on that day was the cottage. Workers get crushed and reluctantly left my site.

Have a look at my site - The high fill the beds, if there is no earth and compost 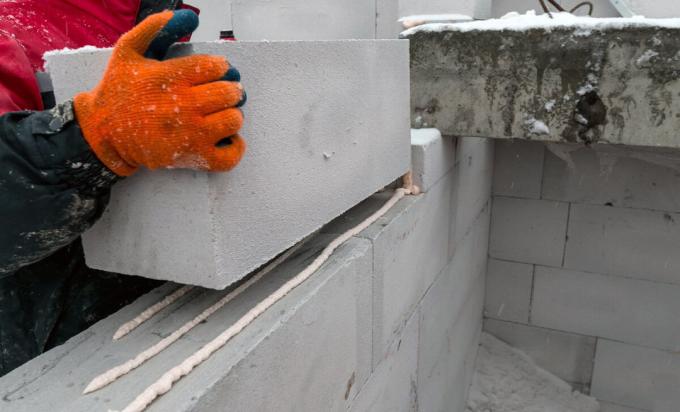 How to build a sauna with minimal cost: expert advice

Bath on your site - comfortable, pleasant, thoroughly. When there is no stesnonnosti in the media... 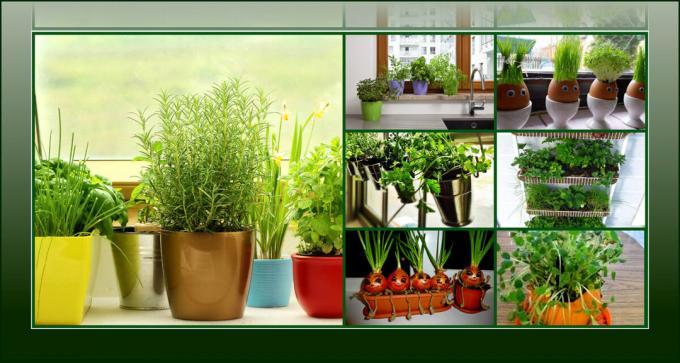 We barely had time to clean up their plots, and already again want to "dialogue" with green frien... 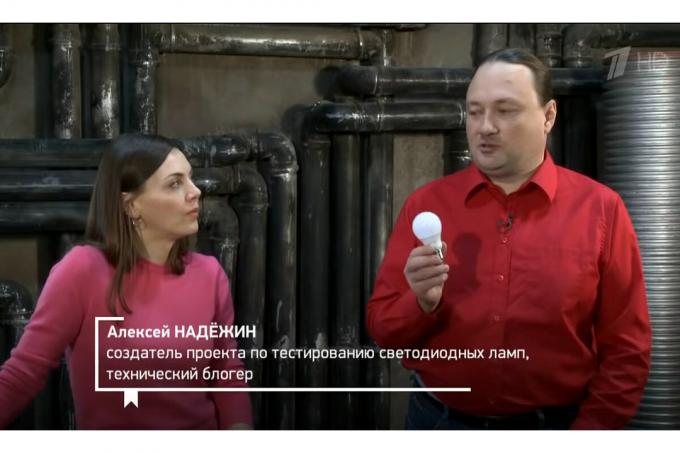 Public, which poured to visit us, filmed on hockey, so all in the winter, and we - in the summer....