Surprise plumbers, pulled from the pipe when replacing counters

-"Sonny please check the pipe, we have the water pressure is something completely dropped "- begging Grandma to which I came on the application.

-"No problem, I do not care because you have to change the counters, probably accumulated dirt in the mantle before the water meter" - I replied to the pensioner.

If there are no counters in front of the coarse filter is all a big "sludge" accumulates on the divider of the flowmeter as in this photo.

But this time in the water pipe is made of polypropylene was something else. I felt it when I was filming the old rubber seal. The pipe was something soft and skolzkoe. These sensations to the touch in the pipes I have never felt. It was at the same time disgusted and curious.

Screwdriver I dug it.

In appearance, it scared me. As if it was some kind of slug-homunculus.

Soft, like a living creature. Nor any signs of life, she did not show. Plucking up courage, I pulled her ...

... and then it hit me, it was a rubber fingertip or a tight ball. His carelessness on his left who repaired plumbing tubing.

Tuck it inside the pipe to stop the falling drops of water from the riser pipe during welding. After welding, they blew it, but apparently part of the gum does not come out of the pipe. Well, after that it just got out from my client.

This life hacking I'll somehow next time. In the meantime, "tiger" you in the tape that helped to get a fingertip.

Wrote to the phone, the possibility of error, please forgive. Stay healthy and do not put any excess which in truby😉 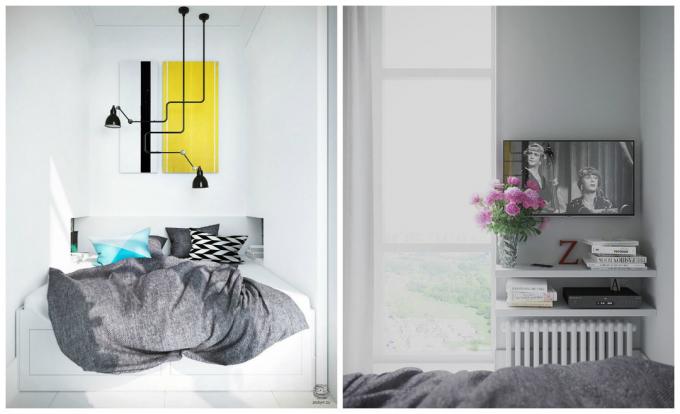 A white treshka 70 m² for a family with two children

The owners of the apartment have dreamed of a large kitchen-dining room, where it will gather the... 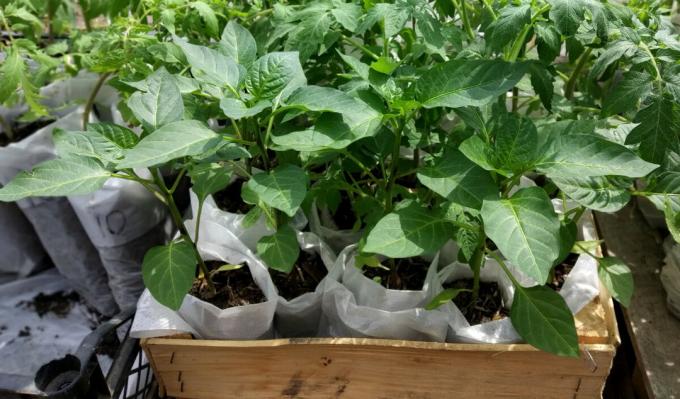 Seeding experiment pepper dry seeds with boiling water, which broke all my stereotypes

It so happened that almost left without seedlings of sweet pepper in this season, I for his gaffe...

I first became acquainted with the computer

My almost 30 years of computer experience began September 1, 1988, when I was on the practice in ...