Unsinkable "concrete battleship", which the Japanese were unable to destroy the 3 thousand bombs

The US military called it "concrete battleship" and considered him his pride, although he never sailed. In fact unsinkable Fort Drum - an island transformed into a military fortress, though similar in appearance to the vehicle. And a unique building has been fully justified his impregnable status. After the fort was repeatedly precipitated stormed and blew, but he never gave up.

The appearance of the fort is really much like the island is not static, and the US Navy warship early 20 Ages: sharp nose, who served as a breakwater, two ship's tower, equipped with double-barreled guns, grid mast. General view of the fortress is similar to the structure of American battleships "West Virginia" and "Tennessee".


History of Fort Drum began in 1898 when the US Army during the Spanish-American War, seized Cuba, Puerto Rico and the Philippines. And this victory was fairly easy. However, the US is not in a hurry to relax, and do strengthening approaches to Manila Bay. Fort Drum decided to build at a distance of nine kilometers from the fortress of Corregidor.

To implement their plans, American designers have turned to the "gifts of nature". The construction site was chosen as suitable for this purpose, the island of El Frehley. The construction of fortifications was begun in 1909 and completed
In 1918, when it was handed over to the army. The name of strengthening received in honor of the American Brigadier General Richard Drama.

The area of ​​the concrete battleship was relatively small: length - 106 meters, width - 44 meters, height above sea level - 12 meters. Fort Drum was built based on the fact that he will be completely inaccessible to the outside enemy and at the same time able to withstand a long siege with no losses among the personnel. So, its infrastructure was completely autonomous: stocks of fuel and ammunition are available there, as well as fresh water and Food was sufficient that the soldiers could survive without communication with the outside world for a few months.

Level and defense weapons concrete battleship struck: the bead at different locations fort had a thickness of 7.5 to 11 m and were entirely molded from reinforced concrete. Behind strong walls were cellars for shells, machine rooms and residential barracks, which could accommodate 240 soldiers in conditions of warfare. In addition, for a peaceful time on the deck of the fort were located barracks accommodation.

As for the unique equipment of weapons facilities, the amount and power of impressive. On the deck of the ship were two armored turret that rotates around its axis, coupled with the installation of 356-mm guns on both. They were able to shoot armor-piercing and high-explosive projectile at a distance of 18 kilometers.

The sides were set pair 152 mm gun, whose task was to eliminate small-size targets. Before the Second World War, the upper deck was additionally equipped with two anti-aircraft cannons and 76 mm machine guns. This level of armament of Fort Drum made him invincible in the eyes of the Americans, and their opponents: Information Novate.ru, to time of the US entry into World War II the tools of their main enemies - the Japanese could penetrate the thick concrete walls only half a meter.

However, the first attempt to capture the impregnable concrete battleship was taken literally on the second day of the war for the United States. So, early in the morning December 7, 1941 the Japanese army attacked a base of the US Pacific Fleet at Pearl Harbor, after which the United States go to war. And on December 8 by the Japanese has been developed invasive surgery in the Philippines.

Already January 2, 1942 was taken MANILA - Philippine capital on the island of Luzon. Troopers of the 14th Army under the command of Lieutenant General Masaharu Homma his actions are cut through the connection in the Bay of Corregidor forts and Fort Drum to the shore. January 31, the Japanese army reached the opposite shore of the bay and was fired point-blank range with a concrete battleship. From that moment began the history of the long siege of the impregnable fort.

For two and a half months, the Japanese army was not able to cause any significant damage to concrete fortress itself, nor the armament on the deck. As a result, on March 15, they used the fort against heavy howitzers, but here they are not lucky - only managed to destroy the anti-aircraft guns, while others are not affected. American concrete battleship was still impregnable and able-bodied, and this led the Japanese into a frenzy. Attacks have become daily.

Only 5 May, Japanese troops went to the landing. And Fort Drum, and Corregidor were able to eliminate a number of enemy targets, but at least 500 people were still able to land. Gen. Homma was ready to admit the failure of the operation, but the Americans have decided otherwise.

The commander of the US Army, stationed on Corregidor, General Wainwright was well aware that their situation is about to become desperate: the majority of staff unfit for combat due to injury or disease, food is pumped as well as ammunition, and they, in contrast to the same Japanese the opportunity to get help were all still cut off.

READ ALSO: Comfort with risk, or why the sailors did not like going to the toilet on old ship

The situation at Fort Drum was not much better. Damage to the concrete battleship was not serious, and, in principle, one could long remain completely inaccessible to the enemy. However, there was terminated fresh water and food, which also restock was nowhere. Thus, the American officers had decided to surrender. Before you leave the fort, they were undermined by guns, and an impregnable fortress turned into a concrete point on the military maps.

However, the military history of Fort Drum did not end there. Already in 1945, the US army successfully drove out the Japanese army and the Philippines. Then, after the liberation of Manila Bay strengthening Americans learned that the garrison at Fort based Imperial Army. It seemed a strange decision, because the weapons can not restore the concrete battleship.

The proposal was rejected by the Americans to surrender. And those knowing about the atrocities that committed the Japanese army in Manila, also rejected any manifestation of humanism. In April 1945, American soldiers parachuted to the fort. But to fight no one even going: they simply filled the ventilation system of the fort flammable substances, and moving inland sea, remotely set fire to it all. Fire in the fortress lasted for several days. Survivors among the 65 people of the Japanese garrison was left.

After the war, it was found that the fort withstood hit at least 3,000 bombs and missiles of another type without serious external and internal damage. Restore the former pride of the US Army did not make sense. Today, Fort Drum empty, most of the surviving metal is cut and taken away by looters, but kept the gun turrets on the deck. Only for shipping there has been installed an automatic lighthouse. But even in this state, a unique concrete battleship impresses with its views of all who visit Manila Bay.

Despite the fact that the concrete battleship technically this nickname did not match, the ships of the concrete is still there - Reinforced fleet: why such ships did not sink and to whom they needed
A source: https://novate.ru/blogs/220819/51476/ 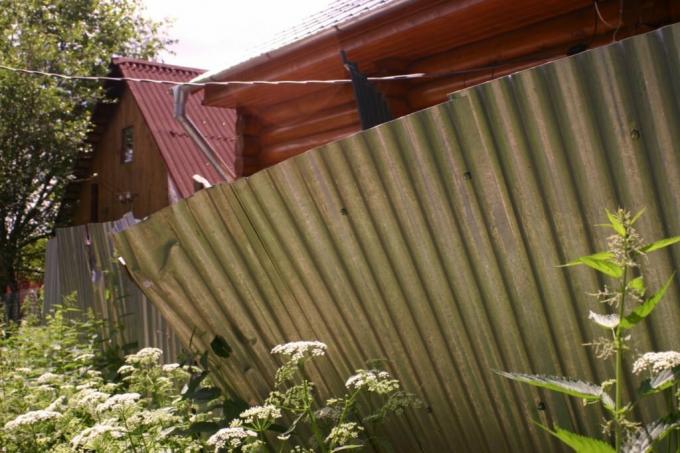 Demolish or not to demolish? What if the house was built close to the neighbor's fence?

Over the last 20 years, our country as it is trying to simplify the process of registration of do... 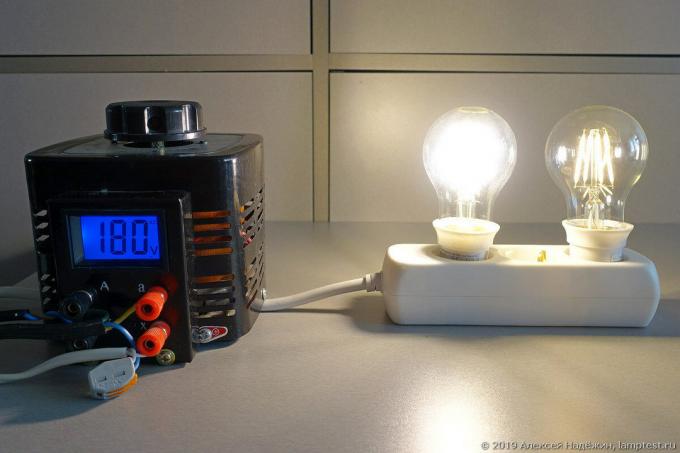 On the packaging of LED lamps can be found a lot of parameters: power, luminous flux, the equival... 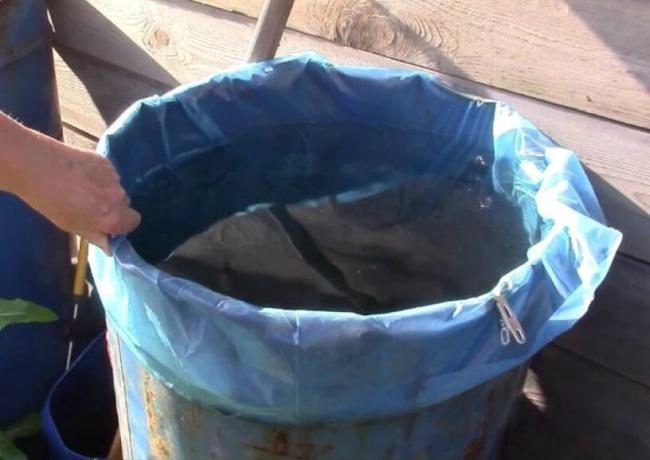 As of 35 rubles to restore rusty and leaky barrel, which again will be to store water

Perhaps, in the world there is no summer resident, whose arsenal has never been a metal barrel. E...