How to choose the right extension cord?

A large number of electrical appliances are used in a modern property. Allocating an individual power outlet for each of them is irrational and therefore household extension cords are often used to connect individual devices. Quite often they are called carriers or pilots.

In everyday life, two types of extension cords are used.

The inline-type extension cord has an oblong plastic case, on the upper surface of which, next to each other, two to six female sockets are installed in one row, Figure 1. Devices with a large number of sockets, as well as with their two-row arrangement, are extremely rare. The plastic for the case is mostly white in various shades, its coloring in dark colors is much less popular. An integral cord with a plug is used to connect to a fixed socket.

Socket sockets have different designs, for models of the middle and older classes, the sockets are usually made in the German style with two side non-insulated grounding electrodes.

A large number of sockets in the extension cord is used as a means of protection against loosening of contacts in the sockets, as it can significantly reduce the number of switching electrical devices.

What to look for when choosing?

The general requirements for the extension cord are described in GOST 31223, developed in 2012. The substantive part of this document, on three dozen pages, introduces the classification of extension cords, and also describes the labeling requirements applied protective equipment against electric shock, contact clamps, flexible cable grounding elements and its connection to the case, aging resistance and similar to them. Accordingly, the manufacturers of this equipment are guided by the provisions introduced into it.

The maximum total current that can be consumed by power consumers connected to the extension cord depends on the cross-section of the connecting cable wire. With a value of this parameter 0.75 mm2, the current should not exceed 6 A, which corresponds to the power of the receivers up to 1.2 kW). Increasing the cross-section to 1.5 mm2 allows you to increase the current to 16A, and the power to 3.5 kW.

The length of the connecting cable of the pilot extension cable with a cross-section of 0.75 - maximum 1 mm2 does not exceed 7 m, in Otherwise, at maximum power consumption, the voltage drop on the cable will become unacceptable great.

Over long distances, reel extension cords with a maximum cable length of 50 m are used. Reduction of voltage losses on the cable is achieved in them by increasing the wire cross-section to 2.5 mm2.

In terms of execution, they pay attention to the fact that the required degree:

It is believed that the best type of connecting cable for use in an apartment is PVA, which successfully combines relatively low cost, bending resistance and fire safety.

Ease of use is ensured by an illuminated rocker switch, as well as an automatic thermal fuse with a power button that protects the connected devices from short closures.

Affordable smartphone, which pleases a long time without recharging

As I sorted out with a neighbor, which covers part of the tree of my backyard and go beyond the site boundary

I would like to talk about such unpleasant phenomenon, as a violation of planting trees on the bo... 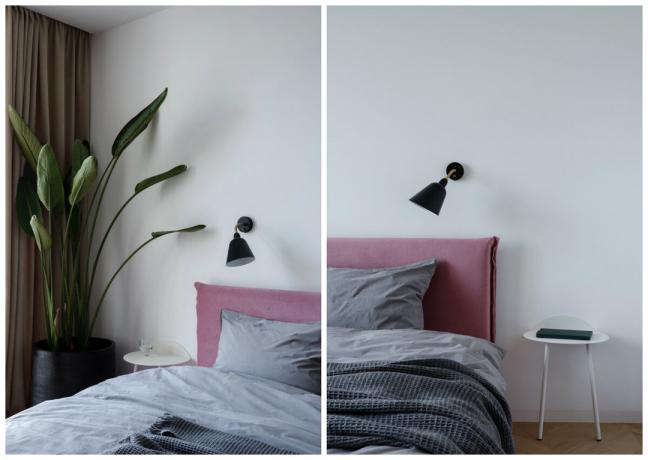