Weapons epic heroes: What is the old Russian Bludgeon

Users create weapons since time immemorial to protect themselves from wild animals and not too decent neighbors. For a long time the weapon was very simple. Even ordinary blockhead can become a faithful companion in the struggle for survival or in the competition for a better life. A prime example of such a weapon, of course, is an old Russian Bludgeon.

The main advantage of Bludgeon that easier this weapon just does not happen in the world. In fact, it is a hefty club. Bludgeon manufactured, usually from a large female, who previously chopped off branches. However, as time went on, and even such a simple, but very effective outfit people to want to improve. As a result, a thickened end clubs began to do a variety of cuts. They have begun to embed the sharp stones to enhance the damaging effect.

In Russia Bludgeon produced with daveshny times. Such a weapon could be either one-handed or two-handed. Small Bludgeon can weigh up to 3 kilograms. It is worth noting that this is a lot for one-handed weapons. For comparison, during the time of Vladimir the Baptist steel sword weighed a little less than a kilogram. But even this mass enough to have survived over the years to its age combatants in the "working arm" began joint problems.


The heaviest Bludgeon thus can weigh 12 kilos! Beat any club often been fatal to an unprotected opponent and ended early death or coma, in which the man immediately fell due konfuzyaschego serious damage to the body. Another important advantage of Bludgeon was that such weapons have been very easy to question the manufacture and extremely cheap. Moreover, Bludgeon could afford even a commoner.

Interesting fact: In the time of Charlemagne's empire equip and fully equipped equestrian warrior worth about as much as would be worth a good herd of cows. In this case, the cheapest set of equipment consisting of a spear and a shield cost about as half a cow. In other words, the weapons in those days was very expensive.

It is noteworthy that in Russia Bludgeon did not disdain even to the prince's retinue. Needless to them were made much more sophisticated clubs. Very often they added numerous metal parts. It is also noteworthy that the clubs were not only used as crushing, but also as the methyl weapons!

READ ALSO: Epee and Foil: the differences between the two so similar blade

However, with the development of protective equipment, the omnipresence of steel helmets and coats of mail, and with the appearance of the beginning individual elements of plate armor, wooden Bludgeon lost all functionality and gradually finally came out consumption.

Continuing the theme, read about 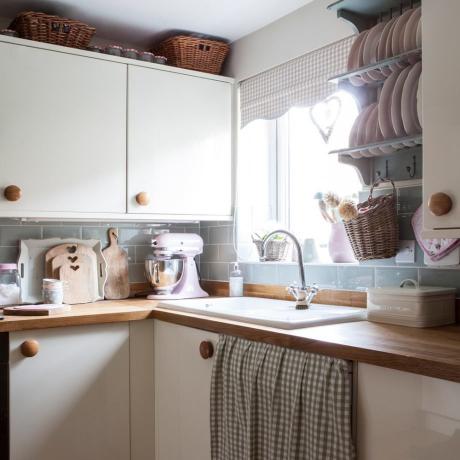 Fans of country music, Shabby-chic, Provence and other "cozy" style "with history" can independen... 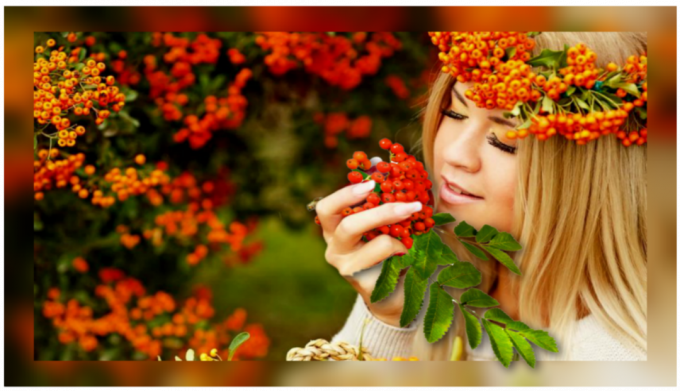 When, where and how to collect the ash, and how it will affect its useful properties for you 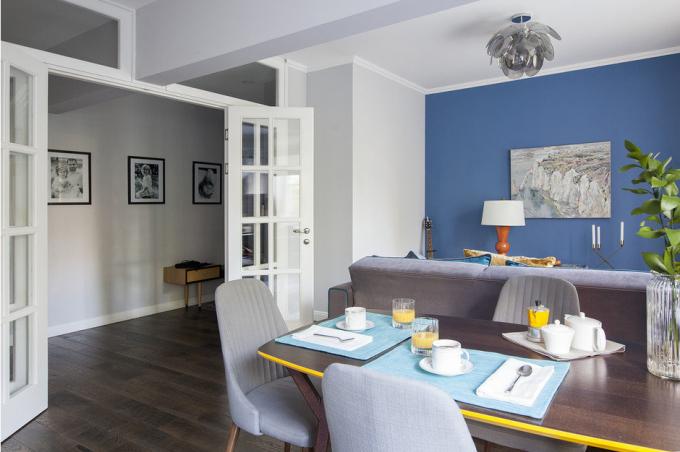