Hydrogen peroxide for indoor plants: fertilizing useful or a waste of time?

Growers often use an aqueous solution of hydrogen peroxide for feeding indoor plants in autumn and winter. Furthermore, different proportions of the active ingredient used for watering of plants, some vegetable and horticultural crops. But what is the use of hydrogen peroxide, due to which she got so popular? Let's investigate.

The use of hydrogen peroxide

As we all know from the school chemistry course, a part of hydrogen peroxide consists of oxygen and hydrogen molecules. In aqueous solution the peroxide is unstable and decomposes spontaneously with time to water and oxygen - the elements which are essential for any plant. In addition to its composition, hydrogen peroxide has a disinfecting action, by which is widely used as a medical drug. This feature helps to disinfect the soil and protect house plants from a variety of pests and diseases.

In practice, use of dressings based on hydrogen peroxide is saturated soil and plants oxygen. This is especially important in winter when the room in which there are flowers, rarely aired. In addition, peroxide allows to disinfect the soil and prevent mold.

There growers who claim that a solution of hydrogen peroxide is more placebo than the active substance. According to them, all the oxygen in the process of decay goes into the air, causing the flowers are watered with plain water. However, the disproportionation process does not occur instantaneously (although it is possible to accelerate the ions of transition metals and some proteins), so a considerable amount of oxygen into the soil and saturates plant. In addition, do not forget the disinfecting effect.

For information on how to prepare fertilizer based on hydrogen peroxide for indoor plants, you can read in my previous article - Fertilizing pot plants hydrogen peroxide in winter. It also indicated the result that can be expected. 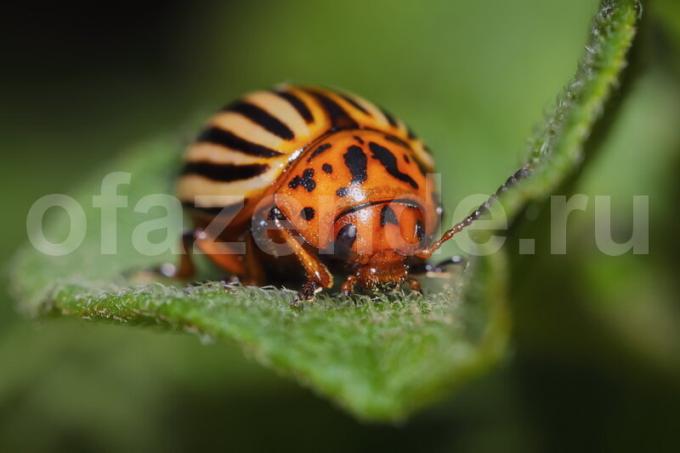 Getting rid of the Colorado potato beetle without chemicals

Colorado potato beetle - the main pest of potato, tomato and other solanaceous crops in the Russ... 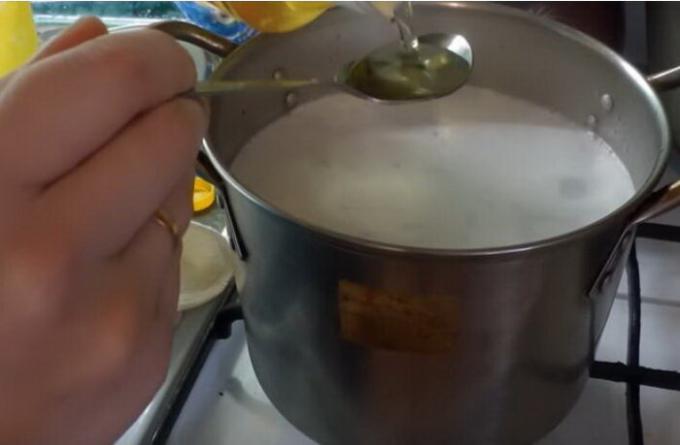 Unbanal way to return back faded white towel, soak them with vegetable oil

(!)Subscribe to our channel at Zen &gt;&gt;IDEAS FOR LIFE| NOVATE.RUHow to wash dishcloths in sol... 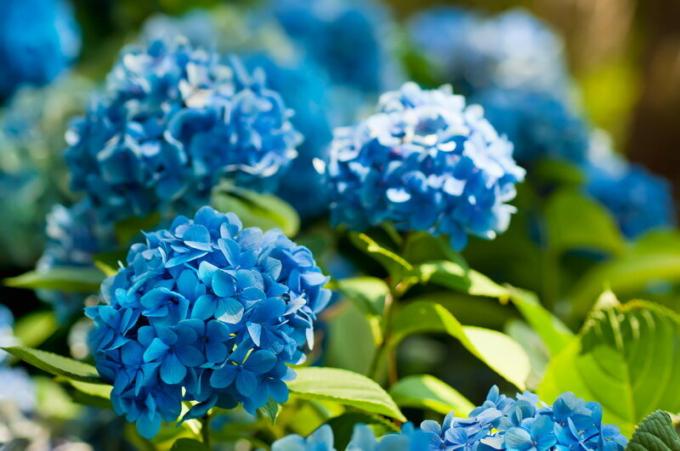 How to change the color of hydrangeas?

To solve the problem, how to change the color of hydrangeas, you should remember that the color o...