Yesterday in St. Petersburg has stood a good sunny weather, so I decided to go visit your country site. The city has almost no snow here, but in its more than enough.

This was my first trip to the country, when I was able to make unique photos. Previously, his articles, I borrowed the photographic material from the Internet, the source of which is affixed honestly link.

Until I broke through the path from the gate to the makeshift, drew attention to an interesting thing. Around the trunks of trees (and shrubs) of snow has almost no one can see the dark thawed. While at the site cover not less than 20 cm., And in some places it is possible to sink to his knees.

While in the kitchen warmed teapot, I decided to take a closer look thawed trunks. Around some snow has melted completely, and the others were just around the deep pit. I was curious why this happens and what amount of melted snow depends. Because with this picture I encounter is not the first spring.

Is the tree really "live" and radiates some heat that can melt the snow. Photographed, he came to town and began to understand.

It turned out that it is not in that tree, "live". This phenomenon has long been studied, and it has a scientific explanation. Spring sunbeams heated tree trunks, whereby they begin to radiate heat, which is sufficient to melt the surrounding snow.

In contrast to the dark trunks, white snow reflects the sun's rays, so in the open field melts slower. This explains why some trunks snow was completely melted, and some only just formed fossa.

If you look closely, all the snow had melted only the dark trunks. Where previously been whitewashed, formed only a small recess.

It is said that the snow melts, not only around the trunks of trees and shrubs. On the other dark subjects the same thing happens. For example, my bench, which was completely covered with snow, seemed already out.

If the sunshine is very little or no snow around objects will still melt faster. Ultraviolet rays of light and penetrate clouds and heated surface even in cloudy weather.

If we talk about trees, then they have another feature. Dense crown of the delay of the falling snow, so its density and the number in the root circle decreases. As a result, it melts a little bit faster.

Recently, I got my website where I place all their materials. The original of this article, too, is there. Why around the bushes and trees the snow melts more quickly. 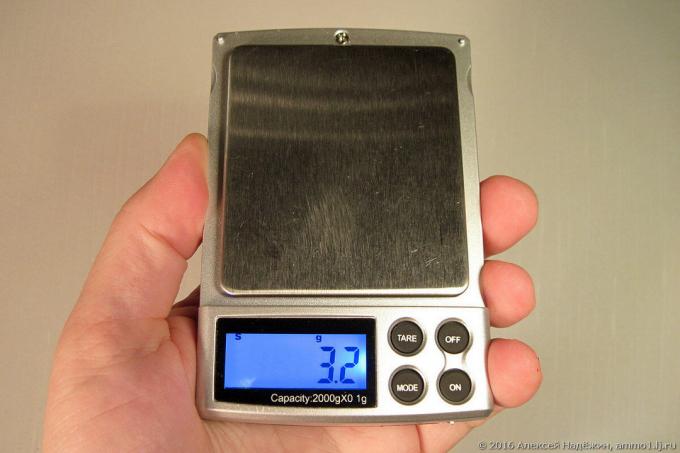 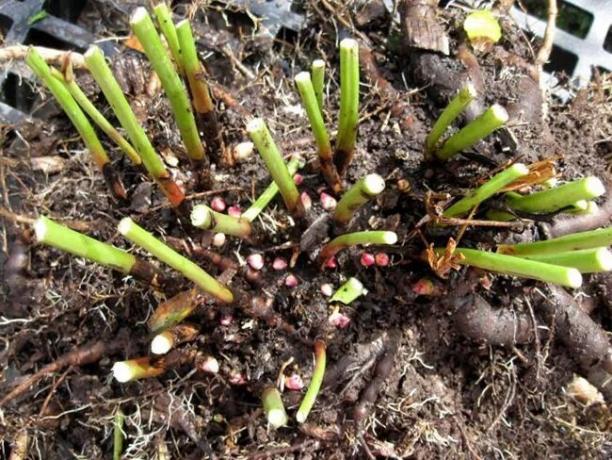 As I prepare for winter peonies: the basic steps that need to get done before the arrival of cold weather

September - is not the time to relax, because in this month the gardeners still have more work. O... 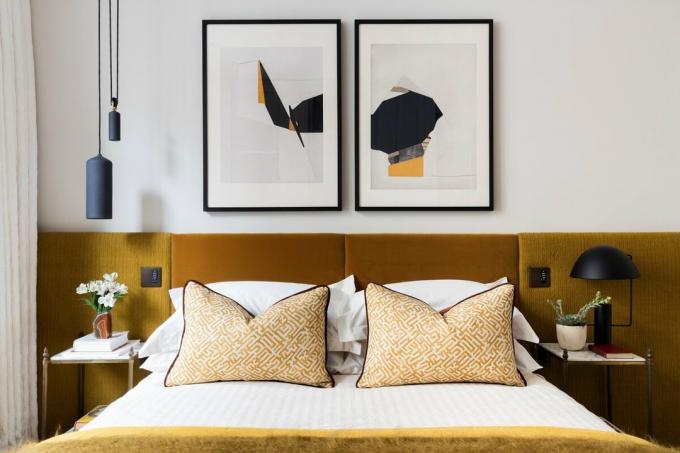 6 dizaynhakov how to create the perfect bedroom in the studio

The smaller the room, the more important it becomes every detail in it. Can I choose bright color...