Do I need to talk to the plants in the garden: my experiment

Not so long ago went to his high school sweetheart in the Vologda region. She is also actively engaged in gardening, so we had something to talk about.

In general, anything new I have not learned it, but noticed a strange thing. By morning, she often comes to plants and something examines. I am a curious person, so I decided to find out. At first thought, that looks out for the pests, but it turned out - talking. Whispers something to tomatoes, so they grow better. To be honest, I was surprised.

From someone I've already heard about talking to plants, but did not take seriously and quickly forgotten. But now I had to recall.

What one can say with plants

I took a serious look, and immediately began to ask about anything you can talk to plants.

It turned out that for better growth and development, truck crops need to say nice things, and I wish you health. Just as a person. Word about such: "Good morning! How do you (tomatoes) the night? Nor whether you aphid bites, whether an ant crawling? Grow healthy and strong! ".

Phrases can be very different, the main thing that they were kind and pleasant.

And to engage in dialogue (or rather a monologue) is best in the morning, when the plant is "waking up".

It looked rather odd and I decided to read about such conversations online. In fact, I do not expect to find the supporters of this method, but turned out to be very wrong. There are whole communities that practice similar methods of gardening. They exchanged photographs of the results and call it science.

I had to think. Maybe I did something wrong, and I do miss such an important moment in the care of the crops.

I decided to conduct an experiment

I was so interesting that I decided to conduct its own experiment. Of course, the mother did not say anything, through them, I probably would not have found supporters.

For the experiment, two groups of tomato planted in 6 plants in each. Make them sit in different corners of the greenhouse and started.

One group of tomatoes every morning I spoke kind words and wished a good day. First of memorized text, and then got off and began to improvise. The second group did not say anything.

Fertilizing, watering and care has been exactly the same. I specifically for this track. Fortunately, especially no pests were not in the same year. The conditions for growth and development were absolutely identical. (As far as possible without the lab, in the usual greenhouse)

The experiment was conducted fairly, missed only a few days. At the end of even beginning to iron plant (This is read in the Internet. It said that physical contact is also very important).

The result of my experiment

The result of my experiment was pretty obvious. Discussions have not yielded any result. The harvest was the same, no difference in the growth and development I have not seen. To conduct research on, I did not, because it is very time-consuming activity.

But, frankly, it seems to me that it is absolutely a waste of time. Of course, I could be wrong, but throughout the entire experiment no result, I did not observe.

Maybe there is someone who talks to plants? Were the results? Share your experience. 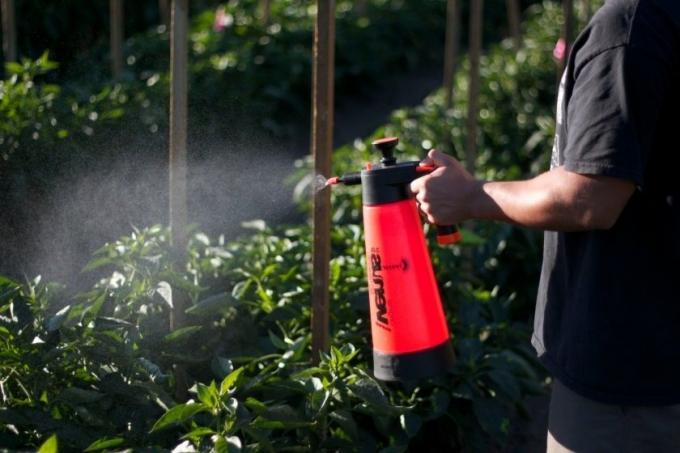 Natural and absolutely safe fertilizer for pepper, which gives a good harvest

Sweet, crunchy and extremely juicy - such peppers I gather that year with his bed. They can be cu... 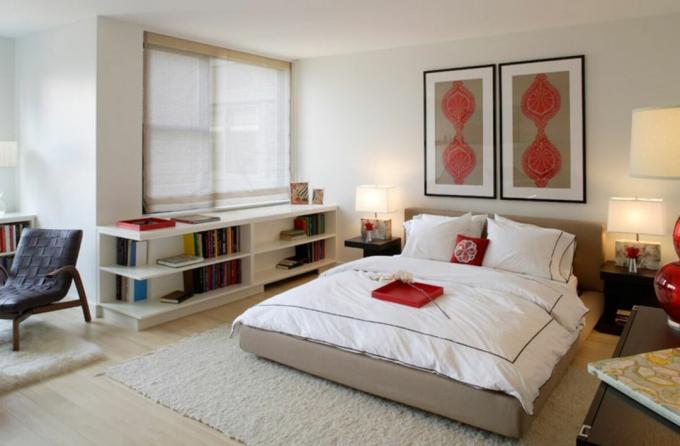 Quickly and budget: 7 ways to transform the interior during the holidays

Collected the most useful tips designers like just a few days to renew and refresh the interior a... 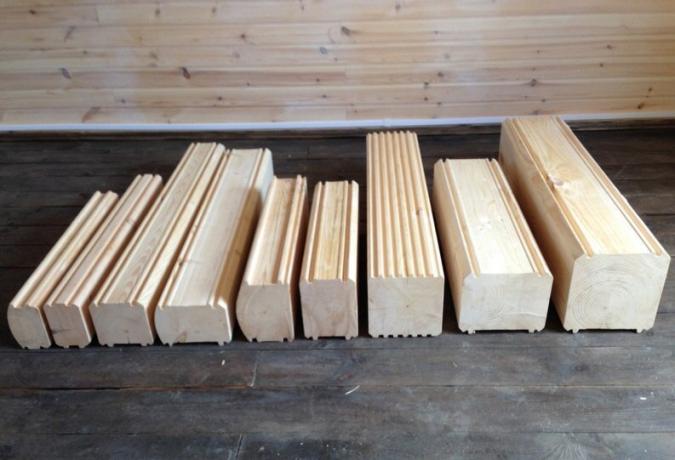 layoutDevelopment plan of the bath timber is based on the preferences of its owner. However, when...