Why such a flourish in the apartment? Or why the pipe creep away.

Often the apartments I am asked whether it is possible to remove the riser such zagagulina, it spoils the appearance of the bath or kitchen! My answer is - of course not. Such a "design" pipes need to polypropylene tubes and not work or assembling whim-plumbing.

According to approximate estimates, we in the entire pipeline in the apartments by 95 percent consists of polypropylene. This is due to the fact that the cost of the pipeline is low compared to metal. As a result, we get the pipeline to loop compensators or U-shaped.

compensators allow tubes to elongate and shortened by heating under cooling. Neutral polypropylene without reinforcing greatly lengthened. I was taught when installing pipes 10 meters you must take into account the 3-5 cm of linear expansion.

If you do not use compensators the pipe may quite simply get out of the mount.

In this photo U-shaped compensator left his position and went down because of the jamb installers. They just "scored" on the use of fixed mounting fixtures on the ceiling and the center of the compensator which led to the slipping of pipes.

A very important point when installing plastic pipes is the use of liners for the freewheel pipes between floors.

Briefly compensators are necessary to protect the pipes from a large load upon expansion. As well as to reduce hydraulic shocks when water supply is started sharply. 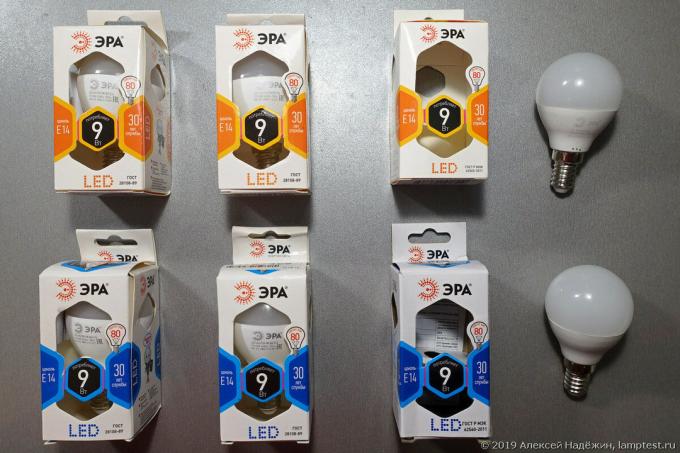 I recently had a test sent 370 LED lamps. Among them were 58 lamps era, with some of the article... 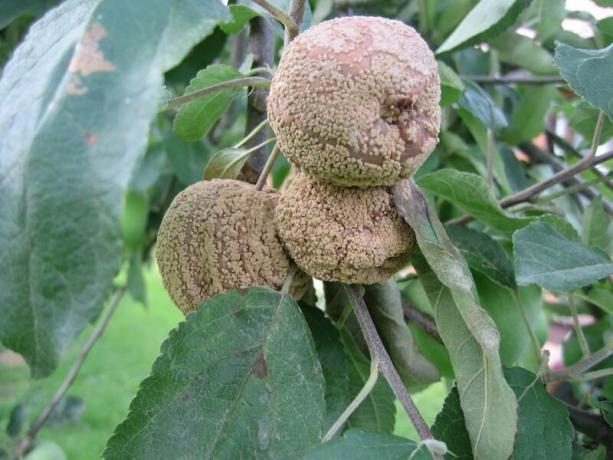 In a tree to rot apples: the reason may be what is and what to do

Cases when on your favorite apple apples begin to blackenSeemingly no apparent reason. So manifes... 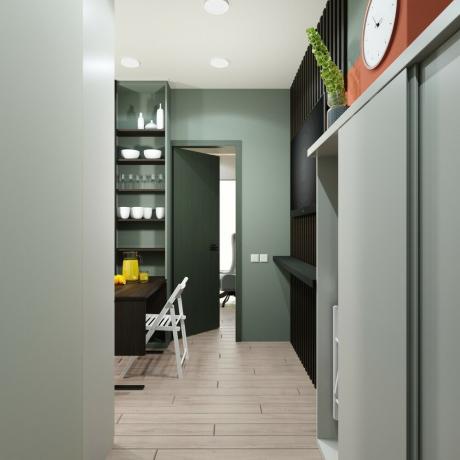 How to fit a bed, a work space and a walk-in closet in the tiny studio of 24 m²