The gas worker asked to additionally protect the corrugated hose with electrical tape. So that there is no contact with devices

As usual, every year gas workers come according to the plan to the apartment, such as checking the gas equipment. Spread soapy water on the counter connection. Fill in the papers and give them for painting. After that, they retreat and continue to terrorize their neighbors.

But this time, experts from the gas department, forced to push the electric oven out of the niche in order to reach the gas burners, everything was smeared with soap. Each connection was checked to make sure it does not poison explosive gas.

I received a special note from them, to remove the microwave from the riser supplying gas to the apartments.

Moreover, the counter could react to the microwave.

Naturally, I told him that I would remove it, to which I received an answer. If you return the microwave oven to its place, then an emergency may occur and "Legs and Horns" will remain from the apartment. He was joking. And he showed a photograph in which a flame emerged directly from a pipe. Due to short circuit. As he said, the potential difference.

Fortunately, the owner of that ill-fated apartment was at that time next to the source of fire and closed the opening valve.

Gazovik said that I would still put the microshaft right next to the pipe (in fact, I would have done so), so he suggested doing this:

That's exactly what I did. I simply applied a layer of insulation to the corrugated pipe and, in addition, installed a dielectric, a plastic board between the pipe and the microwave.

Now I sleep well. And you ? 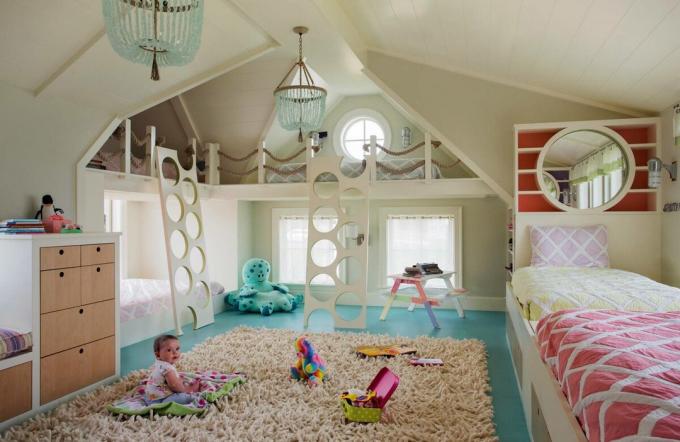 8 simple ideas to create a cozy and "magic" of the nursery.

A special place in the house always takes a children's room. Reign here has its own laws, it is n... 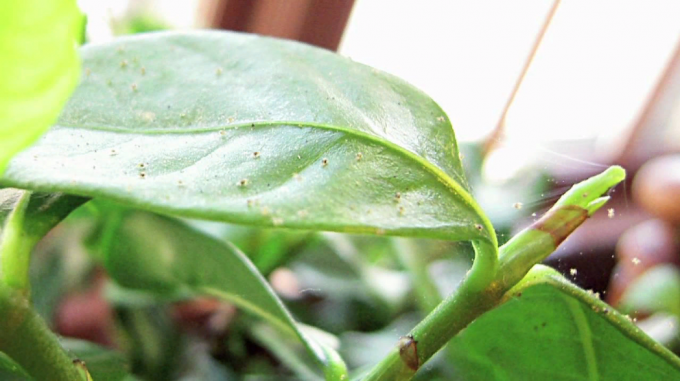 The people of compulsive person is often compared to the mite. And not in vain - to get rid of th... 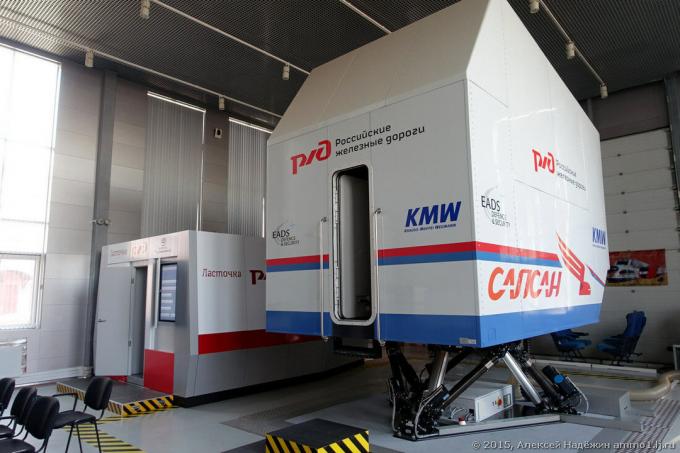 As I ran, "Peregrine Falcon"